In Search of Love

A survey reveals that 14 percent of the expatriates across the world leave their home country for love.

The ratings of those individual factors were then used to draw up topical sub-indices. The latter were averaged in order to identify the top 10 expatriate destinations around the world. “We realized that, with more than 1.6 million InterNations members across the globe, we had the ideal base for finding out what moves expats around the world: why they relocate, what life abroad is like, and how happy they are,” explains Malte Zeeck, founder and Co-CEO of InterNations.

Greece, Chile, Argentina, Mexico, and the Philippines are the top spots for expat romance! These are the destinations with some of the highest percentag­es of expatriates who either met their partner in their country of residence or whose partner comes from that country. At 66 percent, the share of people who are in a relationship with a local resident is the highest in the Philippines, followed by Argentina (55 percent), Chile (54 percent), Mexico (54 percent), and Greece (53 percent).

Zeeck adds that one of the biggest consequences of moving for love is that the one moving has to leave everything behind, often without the security of a new job abroad. “Depending on the exact reason for the reloca­tion, further difficulties can arise.” 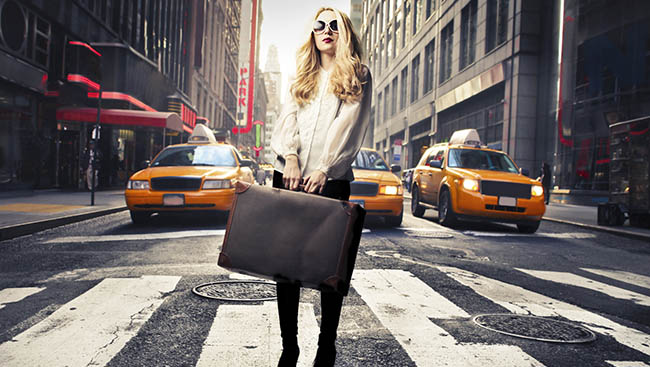 Though it is not one of the top countries to find love, Canada does have its share of expats coming from all parts of the world. Canada ranks 14th in the overall survey index, and expats coming to this country take long-term factors into consideration more than any other group.

Nearly two-thirds (63 percent) consider political stability and 42 percent the state of the econ­omy to be extremely important factors in their move. Moreover, almost twice as many expats in Canada (47 percent) are contem­plating staying permanently in their new home.

Expats either strongly or completely agree (71 percent) that Canadian locals are friend­ly to their foreign neighbours. This friendliness is highlighted by the fact that expats in Canada have more diverse social circles; 62 percent say that their social circles are fairly mixed between expats and local friends.

Good place to bring up children

One of the primary reasons why Canada ranks so highly in the survey is its exemplary education system. Canada con­sistently achieves a high ranking in all aspects of education and childcare, coming in on eighth position for availability and 10th in terms of cost.

Participants unequivocally indicate that Canada is a great place to rear children and for the family as a whole. The country ranks eighth in the overall Family Life Index, with four in five expats (81 percent) believing their chil­dren are safe and healthy.

In Canada, 52 percent of respondents feel their work-life balance is very satisfying in con­trast to the average 45 percent. Furthermore, expats report that the country offers a good quality of life, resulting in Canada placing 20th in the survey’s General Quality of Life Index. “About 26 percent of the respondents moved to Canada for a better quality of life,” reveals Zeeck. 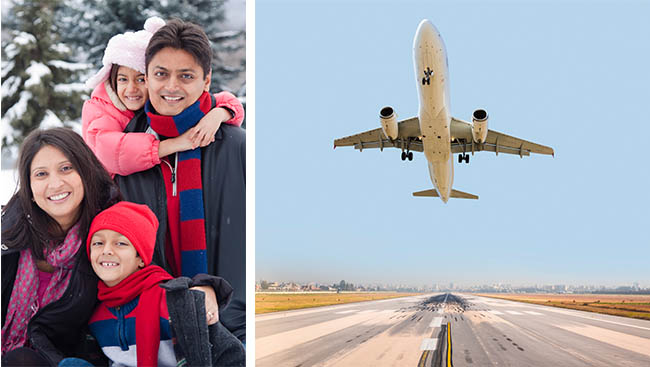 The most popular reason for Indian expats to leave home is because they either found work in their host country or because they were sent there by their employer.

Zeeck further states that many expats move abroad for a better job opportunity. “In our survey, moving abroad for a job that an expat found there on their own actually got the biggest share of respondents (16 percent), followed by the clas­sic expat who was sent abroad by their employer (13 percent). Another 7 percent relocated because they were recruited by a local company.”

About 80 percent of Indian expats state they speak three or more languages, overshadowing the global average of 61 per­cent. Also, they are more likely to relocate to a country where they do not speak the host lan­guage. While two-thirds of Indian respondents (66 percent) say they speak little to none of the language of their adopted country, on a global scale, only two-fifths of expats (42 percent) say the same.

Indian expats move abroad for many reasons, but one thing very few go in search of is love. Over four in five Indian participants are engaged in relationships with people from their own country (86 percent). This means that Indian expats are more inclined to move with a partner. While slightly more than one in 10 global respondents relocated for love or to live in their partner’s home country (11 percent), only 3 percent of Indians say the same.

Like the majority of survey participants, Indian expats are highly educated. More than three in five (63 percent) work for a company in an employee or man­agement position, whereas the global scale sees 47 percent in a similar role. About 41 percent identify themselves as either middle management or top management in comparison to the worldwide response of 34 percent.

Where The Grass Is Greener

Is your lawn healthy enough? Learn tips from an expert to get your lawn and garden ready for the warm months ahead.

Who’s Calling The Shots in Surrey?

An alarming number of shootings has officials, politicians and residents alike, pleading for the violence to stop before more lives are lost. While there may not be any easy solutions to ending the current criminal activity, it’s evident that something needs to change before the city feels safe once again.

Now, Save Money and Calories Together

By finding creative ways to work out and not eat out as much, you not only see your expenses shrink, but your waistline as well.