Unlike the last two years of the Pandemic, 2022 has witnessed a variety of good films so far and looking at the slate of movies in store, it is certain that the rest of the year too, is going to be exciting for the movie business. From action-adventure films to films inspired by real-life events, we have tons of cinematic joy to look forward to. The VFX domination begins with Ranbir Kapoor’s much-awaited Brahmāstra, followed by Hrithik and Saif’s Vikram Vedha and Akshay Kumar’s Ram Setu. Interestingly, all these films are inspired by Indian mythology and folklore. Then there is also the feel-good family drama Goodbye and the daring tale of a fierce woman pilot — Tejas in store for movie buffs. Clearly, there is no shortage of exciting titles in the coming months, so make sure you block your dates now. 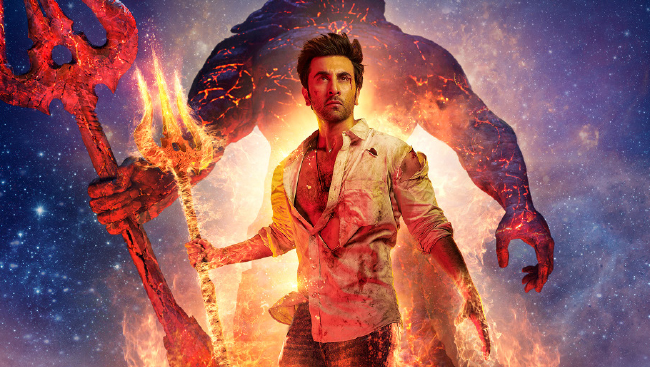 Envisioned with cutting-edge technology and never seen before visual spectacles, Brahmāstra undoubtedly is one of the biggest titles of 2022. Part of a three-part film franchise, Brahmāstra: Part One — Shiva is an epic convergence of ancient India and the modern world and is the beginning of India’s first original universe – the Astraverse. It is a new original cinematic universe, which is inspired by the deeply rooted concepts and tales in Indian mythology but at the same time is set in the modern world. While the makers are tight-lipped about the project, they promise that it is going to be epic storytelling of fantasy, adventure, good vs evil, love and hope; all told using cutting-edge technology and never-seen-before visual spectacles on the Indian screen. Commenting about the film, director Ayan Mukerji said, “It’s a story I have lived for the last 10-years. Brahmāstra is the perfect family big-ticket entertainer, a cinematic experience unlike anything seen in India before; filled with fantasy and adventure, drama and a lot of heart.” Well, going by the trailer, Brahmāstra: Part One — Shiva looks like a visual spectacle that simply can’t be missed. 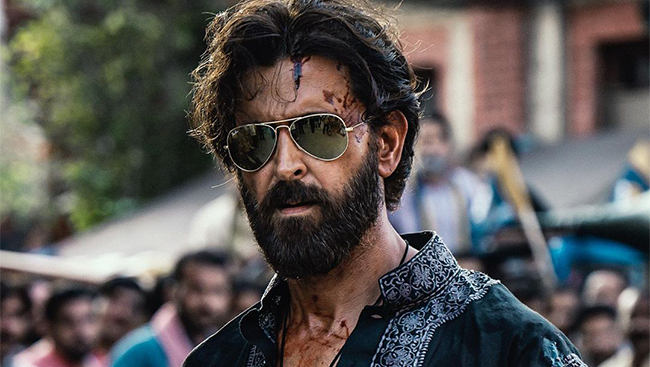 Vikram Vedha is another star-packed film awaited enthusiastically by cinephiles. Headlined by Saif Ali Khan and Hrithik Roshan along with Radhika Apte, Vikram Vedha is a neo-noir action thriller based on the Indian folktale ‘Vikram Aur Betal’. A remake of the 2017’s hit Tamil film of the same name, Vikram Vedha tells the story of a tough police officer — Vikram, who sets out to track down and kill an equally strong gangster — Vedha. Things take a turn when Vedha voluntarily surrenders himself and tells Vikram three stories which change his perceptions of good and evil. The director duo Pushkar-Gayathri, also the makers of the Tamil version of the film, revealed that though the story has not changed much from the original version, the remake is going to be a brand-new film. They said, “In terms of story, we have not tampered too much. Of course, there has been a large part of localisation which has happened with the place we have set it in. Above and beyond that, specifically for us what is on the script is that 50 per cent and the remaining 50 per cent is what the actors bring onto the page. When we have a new set of actors doing this, Vikram Vedha is going to be a brand-new film.” Vikram Vedha is touted to be one of the most thrilling and entertaining films of the year. Now, who would want to miss that? 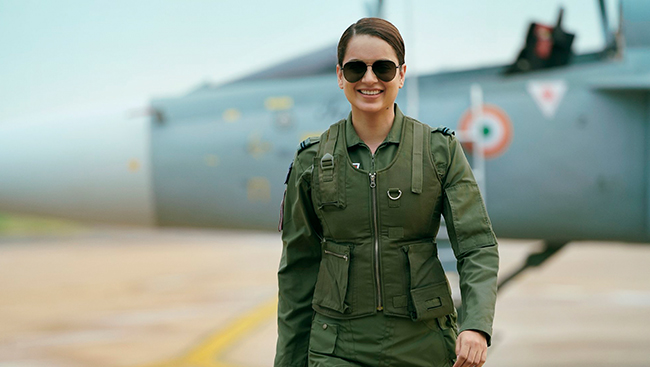 Amid the action-packed sagas in the coming months also lies the story of pure valour that honours the brave hearts of the armed forces — Tejas. Inspired by the landmark event of 2016, when the Indian Air Force became the country`s first defence force to induct women into combat roles, Tejas is the story of a daring and fierce fighter pilot. Film’s protagonist — Kangana Ranaut, who plays a Sikh soldier in the film, said in a statement, “Tejas is an exhilarating story where I have the privilege of playing an air force pilot. I am honoured to be a part of a film that celebrates these brave men and women in uniform who make immense sacrifices in the line of duty every day. Our film celebrates the armed forces and its heroes.” The movie also promises to take the audience through some of the most challenging combat missions IAF forces undertook in their effort to keep India safe. With all this, Tejas easily goes on top of the must-watch list.

We take a look at some of the more recent stand-out actresses, who not only struck a chord with their audiences but also showed us there is much more they can do than dance around the heroes and play eye-candy.

BC Floods: A Road to Recovery

Henry Braun, Mayor of Abbotsford, admitted to the city having known that the Sumas River dike was dangerously low, but the cost to repair was unaffordable for the municipality. Now, damages have reached astronomical numbers.

The real essence of Diwali gleams through the joy of sharing, spreading the light of happiness, and brightening up the lives of others. So, this year why not make the festivities a bit more meaningful and celebrate a more mindful Diwali? Here are some unique ways to celebrate Diwali and brighten up not just your festive mood but also spread the light of happiness onto others…

COVID-19 Anxiety: Am I ready for normalcy?

According to a new study done by the Association for Canadian Studies, more than half of the Canadian population feels somewhat anxious about the return to normal after COVID-19.

Back to School: 7 Tips for Parents

While many industries faced a hit as a result of the pandemic, one particular segment of the market flourished: video games.