The glam is back! Celebrations are back big time and so is getting glamorous again

They’re back! We’re talking big weddings and summer gatherings. And with masks essentially gone, that means faces are back on full display in all their beautiful, glammed up glory. This signifies that other parts of the face, like cheeks and lips, are getting attention too.

“I think what we’re seeing a lot of trends for 2022, and this goes for weddings, any trends in general, I think with masks lifting… we’re seeing a massive resurgence in blush in particular,” says Ashley Manias, National Education Director for Benefit Cosmetics.

“People are really into the bold blush. They’re into the bronze. One of the trends is sun kissed…or for some they say like a sunburnt look. Gone are the days when people are applying it [just] on the apples of the cheeks. We’re seeing them bringing it across the face and up: across the nose, on the apples of the cheek and then up toward the temples, a quarter of the way to the forehead.”

She adds that blush is also being used in as a contour with darker, plum shades. 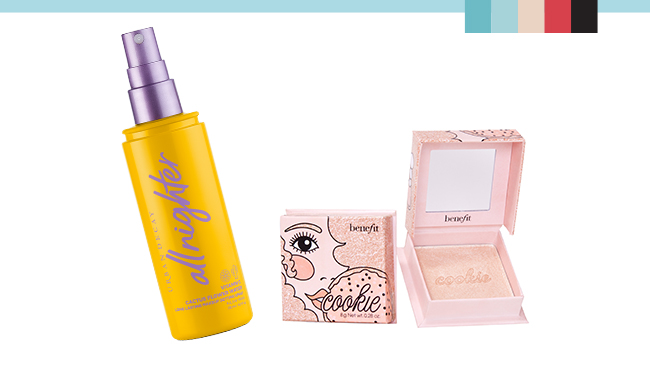 Not surprisingly lips are back in the spotlight too.  “Any bold colours, translucent colours and brown hues straight from the ‘90s,” says Bellie Nguyen Marketing Specialist for Urban Decay Cosmetics. 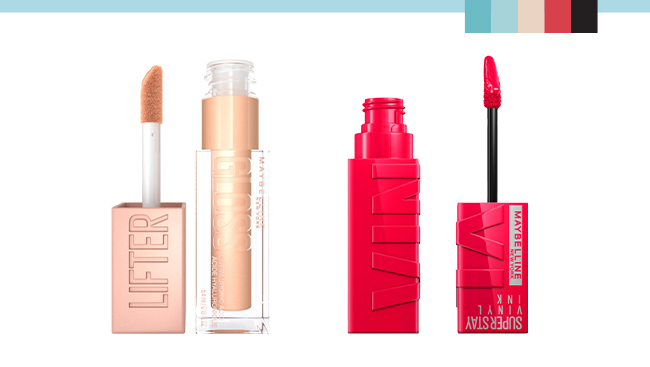 But like back in the day where it was a choice between a dramatic smoky eye and a bold lip, that applies to today’s trend of strong blush with a bold lip, says Manias. She advises it’s best to pick one of the two but admits she’s seeing the dominant choice being cheek over lip. “We’re finding more of a wash of colour on the lips, not so much like a full lipstick, more like a stain. It kind of complements the cheek,” Manias explains.

When it comes to eyes, Manias says lashes and brows are full but softer. “It’s more of the lifted and sort of laminated look of a brow,” she says. “So, giving fullness but it still looks natural. It’s not blocked with pencils and colour… it’s just more of fluttery, feminine but [a] full look with both lashes and brow.”

This lines up with Grace Lee’s, Maybelline New York’s lead makeup artist, take on bridal beauty for this season who doesn’t think a lot has changed in terms of how brides want to look—simply a better, yet timeless, version of themselves. She says they don’t want to look back in 20 years to see a dated look in their wedding photos.

That said, the current look of soft fluttery lashes and brows fit this scenario. 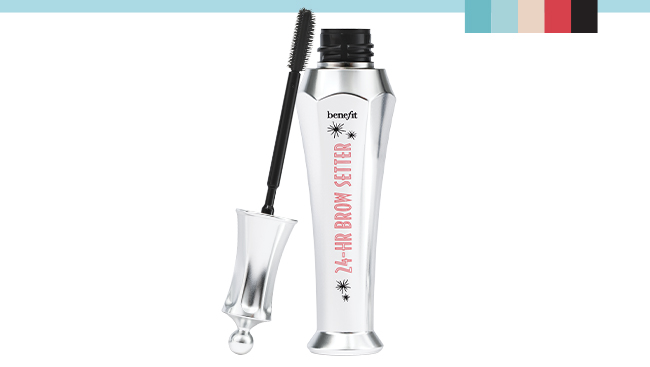 For bridesmaids, Lee sees more leeway in makeup styles, and they could have a little bit more fun with their look she says, acknowledging that brides usually let their attendants choose what they prefer or how they normally do their makeup.

For mothers of the bride or groom, Lee finds they more often opt for a classic look and, like the bride, just want to present more polished versions of themselves.

Manias says in the past mothers of the bride or groom were intimated by giving their skin a glow, something associated with sparkle and shimmer. She says that’s not the case now as products provide a lit-from-within effect rather than anything glittery.

“They’re playing with highlighters, even if it’s a blush that has a satin finish to it,” she explains. “I’m seeing a lot more, not iridescent, but a highlight on more of a mature skin. I think in the past a lot of women felt like maybe it wasn’t age appropriate. That’s not the case at all.”

Overall, she says the look is the no makeup makeup look still but that it requires a lot of layers to achieve that effect.

“There are a lot of layers but it’s the right product,” Manias says. “It’s the blends of the creams and the powders kind of together. Creating fullness or youthfulness to the face but in a really natural way where it’s not necessarily a lot of colour but there’s a lot of makeup.”

How and what you apply to create that look is crucial to maintaining that makeup throughout the day or an evening event. Manias advises always starting with a primer, many of which blur imperfections and minimize pores like Benefit’s POREfessional Primer, to help the foundation and concealer adhere to the skin.

“It’s also about layering it in a way that will stay on longer,” Lee says. “We have the setting sprays that really help. Setting your makeup in between layers really helps as well. If you do your foundation, spray and then your powder and spray it again. Those little steps do make you makeup stay on longer.”

Nguyen adds the best way to refresh makeup is with a hydrating setting spray like the Urban Decay’s All Nighter Vitamin C Setting Spray which she says will “moisturize, brighten and smooth the skin back as if the makeup was freshly done.”

Ultimately, whatever you choose, it’s about feeling beautiful in your own skin. Manias says to look for things that are universally flattering so you don’t have to think about it, just play with it

“It’s meant to make you feel good, period,” Manias says.  “It’s about just playing with it and finding out what works for you for your tones, and just having fun with it.”

This summer, choose sheer fashion all the way

The sheer magic of a sheer dress is amazing. This trend has gained a lot of popularity lately, especially with celebrities wearing them at different award functions and parties. They tend to make our celebrities a little more bold with their outfit choices.

Free-flowing silhouettes combined with expert craftsmanship, reflecting the serenity of nature, set the mood for Shyamal & Bhumika’s ethereal Spring-Summer 2022 Couture collection — Summer Dreams. A perfect ode to summers, the bridal edit is everything the new-age Indian bride would want for her dreamy summer wedding.

One way to remember to always wear sunscreen is to simply integrate it into your skincare routine which it really should be a part of it year-round—yes, even in winter.

Best known for drawing inspiration from the rich Rajasthani heritage and giving a fresh take to traditional silhouettes, the Punit Balana label is all about striking a balance between modernism and aestheticism with emphasis on responsible fashion, and its latest Haldi-Mehendi edit resonates all the ethos that the brand stands for.

With 2022 fast approaching, there is a list of trends that fashion connoisseur have predicated. Here's a list of style trends that will rule the fashion book for next year. We also suggest that you hit the shopping road keeping these trends in mind.