It looks like a child’s toy, but what this product does is guaranteed to leave you wanting it for yourself. The Panono is a camera with a twist. Rather than painstakingly setting up a panoramic view with your common DSLR, this camera functions in a way that encourages spontaneity and a unique perspective on your experiences. With 36 cameras and weighing only 300 grams, the Panono uses an internal accelerometer to determine when it is at its highest point and then takes a full panoramic photograph. You read that right, you’re supposed to toss this technological contraption up in the air. The panorama has a resolution of 108 megapixels and gets immediately transferred to the Panono app which is available on both iOS and Android. You get to view your photograph like Google Street View before deciding whether or not you’d like to share it to your social media or get it saved onto your computer. If you’re a bit too clumsy to throw it, the Panono also works with a camera stick and even in your hand. Set to be shipped in the first quarter of 2015, you can pre-order this camera for $550. 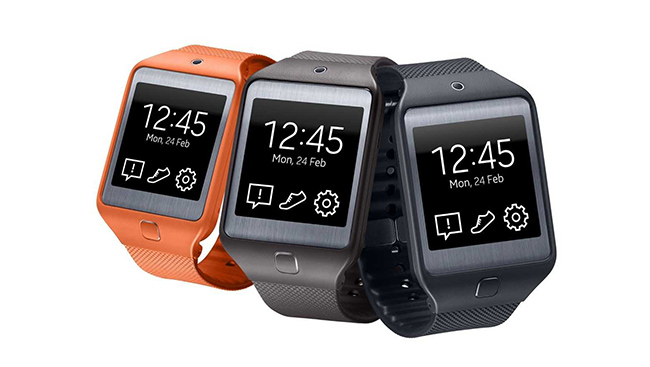 The eve of the smartwatch craze is upon us. Released only 8 months after the Gear, this smartwatch in particular sets itself apart from the competitors. Although many hardware features are the same as its predecessor, the Gear 2 enjoys an upgraded processor, better battery life, and a Samsung-developed operating system intended to improve performance. The watch is compatible with all Galaxy devices and provides access to numerous features for the user such as a personalized fitness tracker, a ‘host ping’ so you can find your phone, taking and making calls, changing the channel on your TV, MP3 storage, FHD photos and video capture, notifications from your phone apps and, of course, complete customization of how the watch screen looks. You can pick up a Gear 2 today for $300, ready immediately to be slapped onto your wrist. 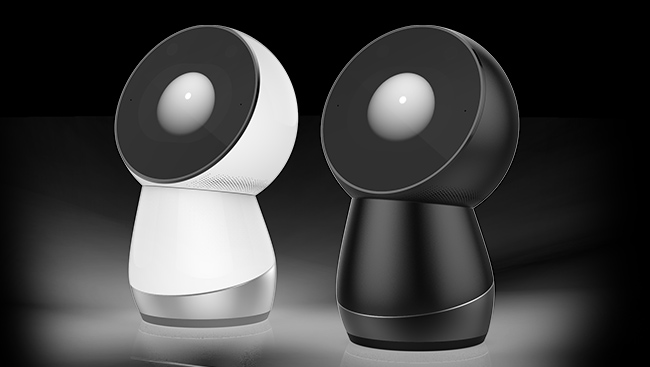 Touted as the world’s first robot family assistant, JIBO is a short little fella measuring at a height of 11 inches and weighing only 6 pounds. This robot is designed to be able to assist with most daily family activities and is specifically programmed to recognize faces, tell stories in an interactive way, take near-professional photographs, relay messages to specific family members, inform you of unusual noises or movements in your home when you’re not there, facial tracking video recording, and more. JIBO is considered open-platform so developers will be able to improve the functionality of the robot, either in things it can already do or to allow it to participate in completely new activities. Compatible with mobile devices, computers, and other JIBOs, the robot comes with some initial setup via WiFi to acquaint it with your family. The first batch of JIBO units is expected to be shipped out December 2015 and you will be able to get your own for $499. 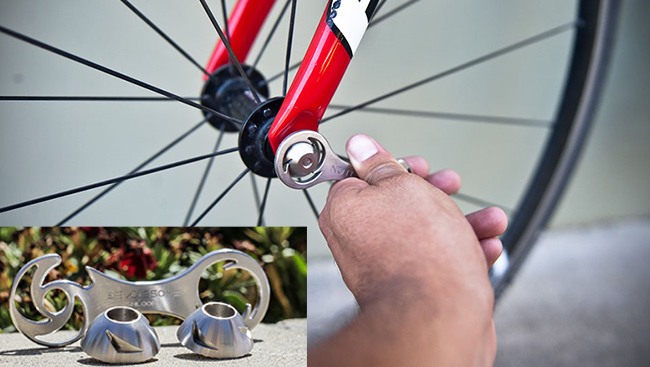 Protecting your bike has become an increasingly difficult task to accomplish. Funded by over a thousand backers on Kickstarter, NutLock is an ingenious invention that will guarantee the safety of your bike’s wheels. Meant to replace your original fasteners, the NutLock has a wide assortment of unique keys and nuts that makes it incredibly difficult for a thief to have the tools required to remove the wheels unless they have previously checked out your bicycle and happen to have the key required. The safety of your bike increases tenfold, beating the typical wrench, bolt cutter, plier, and screwdriver tools of a bike thief with a simple change. Releasing to the market in March 2015, the NutLock is only $39 to secure both of your wheels, potentially saving you over $200 in wheel replacements. 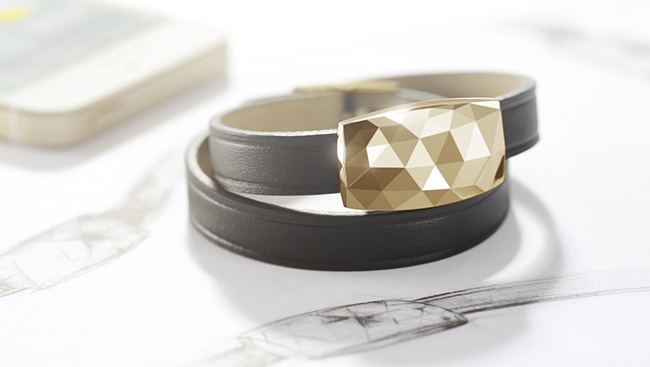 The June Bracelet combines electronics with fashion in an effective way. No matter where you live, you’re soaking up the sun’s rays. Using information from the World Health Organization, the bracelet sends updates to an app on your phone via Bluetooth about any changes to the UV index, the strength of sunscreen you should apply, when to reapply it, and when to get away from the angry sun. Look stylish while keeping aware about the sun in your day-to-day life. Compatible with the iPhone 4s and all newer models, the June Bracelet is priced at $99 and is available in three different colours.

Make the most of Diwali this year by downloading applications that cover almost all aspects of what makes for a joyous Diwali. We have tested the best 5 Diwali apps for this season that will serve multiple purposes such as pooja, crafts, greetings and cooking. Take a look:

Atlas www.atlaswearables.com Atlas is a wearable watch that tracks your daily fitness routi...

The year 2014 is the year for smart technology. With smartphones, smart watches and now smart in-ear headphones, we’re seeing a trend in wearable technology, whether it’s to keep you fit or to keep you safe.

Check out the latest Gadget trends!

Held in Las Vegas every year, SEMA (Specialty  Equipment Manufacturers Association) showcases the latest and greatest products in the aftermarket automotive world. The latest iteration of the show was no exception with lots of goodies on display that over 60,000 buyers couldn’t wait to get their hands on. Here are some of our top picks.