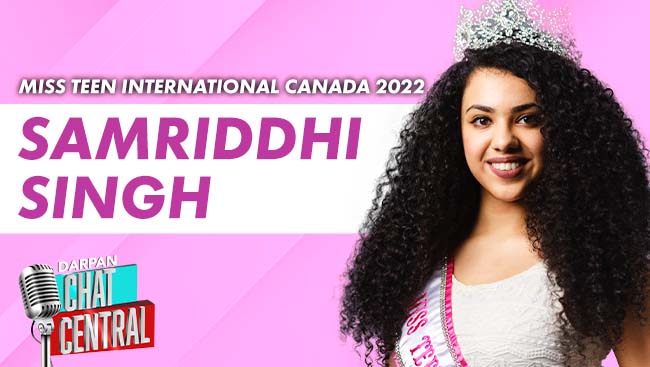 Meet the brilliant soccer player Syah Mangat the only South Asian playing for the Vancouver WhiteCaps and she is only 17 years old. She shares her love for the sport and hopes to make it to the World Cup someday.

Arjan Bhullar who was born and raised in Richmond has made history as the first  Indo-Canadian Punjabi Sikh man to win the Mixed Martial Arts heavy-weight  championship. He dedicated his win to all immigrants who has suffered several barriers and worked hard against prejudice and racism to pave the path for him and his successors.