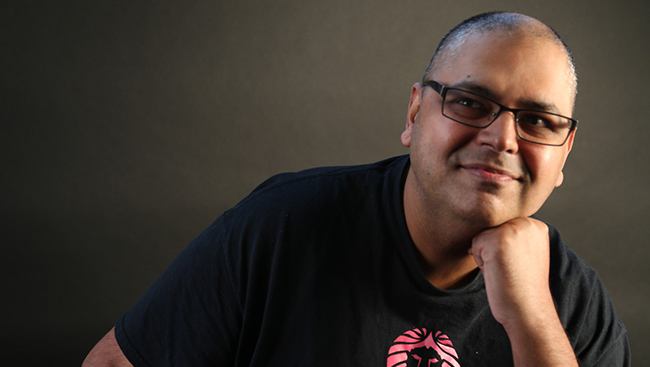 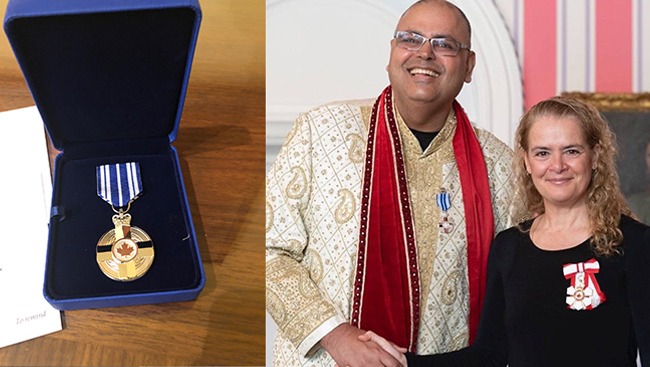 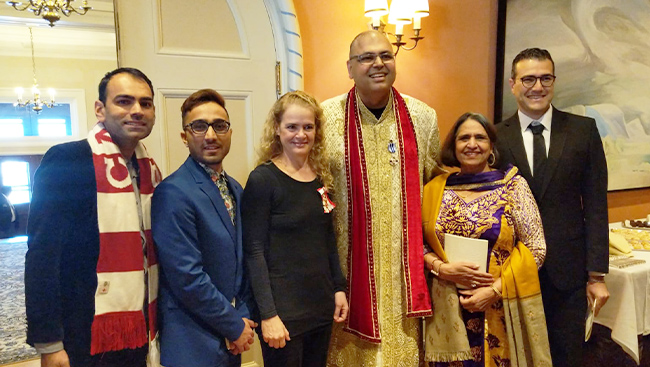 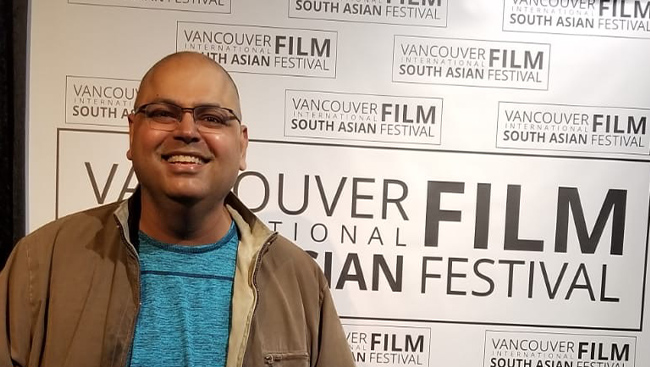 I been blessed to have had the most inspiring women in my life as mentors, guides, sisters, daughters and friends

My journey is about more than one milestone or event — but I would point to my transition away from journalism and into a new career path.

Being a woman means that I am strong, worthy and capable, but it also means that I have to work hard to prove that.