"Be unapologetic and authentic in the way that feels most true to you. Speak up, be loud, take up space, hold your ground and perhaps most importantly, know your worth."- Neetu Garcha, Global BC Reporter & Anchor of the Global BC Weekend News Hour at 6.

Neetu Garcha is a reporter with Global BC and the Anchor of the Global BC Weekend News Hour at 6. Neetu has covered everything from crime and politics to breaking news and international crises. She is drawn towards stories about social justice and equality and embraces the opportunity the job presents to hold powerful people to account.

Some recent highlights include being live from BC Green and BC NDP election-night headquarters in 2017 and 2020 respectively, on what would become historic nights in both years for the parties and provincial politics.

In 2017, Neetu reported every day for nearly three weeks straight in what would become an unprecedented wildfire season in B.C., travelling throughout the Interior providing coverage that balanced the evolving statistics associated with the raging blazes and the stories of real people, with real struggles.

Before landing her current job, Neetu worked as Global BC’s Vancouver Island reporter, based out of Victoria.

What does being a woman mean to you?

As I try to answer this question, I reflect on how being a woman, which is what I identify as, is a social and cultural construct and on how that identity relates so much to culture and society’s idea of what it means to be a woman. Strength and resilience are among the first words that come to mind when I think of the women who raised and influenced me the most in my life. At this stage of it, carving out my own path and being true to myself while recognizing the many women whose shoulders I stand on, is what being a woman means to me.

What has been your biggest achievement in 2021?

For me, the biggest achievement I had in 2021 both personally and professionally was probably the inner reflection I did in trying to address personal hurdles and truly understand my worth and acting up on that recognition by unapologetically aligning with my authentic self in new ways including the proper pronunciation of my name.

Were there any challenges or hurdles that you had to face to get to where you are today- especially as a woman of color?

I have experienced sexism, racism, microaggressions and bias in many ways over the course of my life. My response when people ask me where I’m from (Penticton, born and raised) has on numerous occasions been followed up by, ‘no really, where are you from’ or ‘but you look so exotic.’ Once, when I was out reporting, I had someone come up from behind me and grab my buttock while saying I’m welcoming people to come up and touch me in that way because of how tight my pants were. It was a significantly older woman who did this. I’ve also had men yell derogatory comments at me numerous times while I’m out in the field. This list could go on and sadly these challenges and hurdles are familiar to many but I’m proud to be in a position of influence and am indebted to the many women who swung and held open the door for future generations of women, including me.

What inspires you to do better each day?

My privilege, especially as a settler on Indigenous land. I recognize that through a stroke of incredible luck, I was born in Canada, to a loving family, with an able body and live a life full of privileges so many people around me and across the globe don’t have. My privilege motivates me to use my skills and passion to try and help make life better for others by telling important stories, helping to advance reconciliation, shedding light on injustices and holding powerful people to account.

What’s your advice for women who wish to follow your path?

Be unapologetic and authentic in the way that feels most true to you. Speak up, be loud, take up space, hold your ground and perhaps most importantly, know your worth. 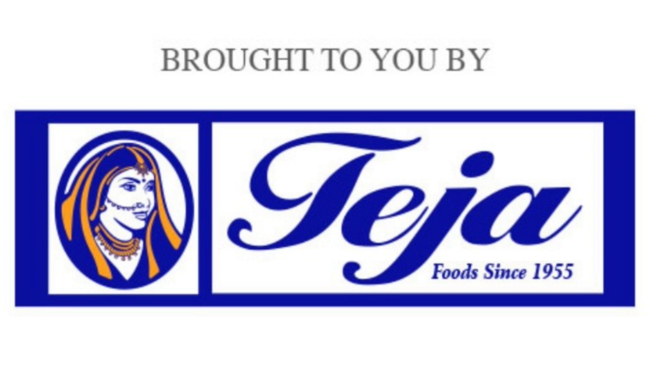 Devina Zalesky is the President of Allwest Insurance. Founded in 1968 in North Vancouver, BC, Allwest Insurance Services Ltd. is one of the largest Autoplan producers in British Columbia and provides full service coverage for all its customers’ insurance needs.

Azra Hussain is the Chief Operating Officer at Surrey Hospitals Foundation. Azra was recognized in the 2021 Canada's Most Powerful Women: Top 100 Award in the KPMG C-Suite Executive category, presented by the Women’s Executive Network (WXN).