I Wish We Had Better Pay Cheques: Zeenat Aman

IANS, 22 Sep, 2016 01:19 PM
She was the diva, one of the highest-paid actresses of her time in Bollywood. But personalised vanity trailers, better pay cheques, time professionalism and corporate ethos are aspects of movie-making today which Zeenat Aman wishes were prevalent when she was at her career's peak.
The actress, who revolutionised the concept of fashion at a time when it was considered a not-so-important factor in Bollywood films, believes things have become better for actors nowadays.
"The whole scenario has changed for the better with personalised vanity trailers. Also, the whole corporate culture and the facilities are much better," the 64-year-old actress told IANS in an email interaction.
When further asked about the differences that she finds in films, she quipped, laughing. "I wish we had good pay cheques."
But she added: "Well, I wish that time professionalism and corporate ethos could have (been) much better."
Before Bollywood, Zeenat entered the Miss India contest and was the third runner-up. She went on to compete at the Miss Asia/Pacific content and brought home the crown.
With no-holds-barred performances in "Hare Rama Hare Krishna", "Manoranjan" and "Dhund", she not just redefined the liberated modern woman of Hindi cinema of the 1970s, but also brought alive the subtle sensuality with her roles in films like "Satyam Shivam Sundaram" and "Qurbani". 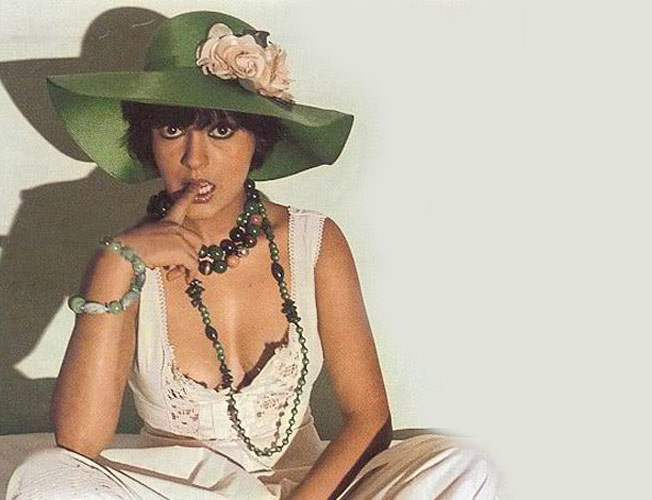 After such a successful stint in Bollywood, why has she limited appearances on the big screen?
"I will do another film now only when it's something worth my while. There are not many roles for actresses my age. In fact, the opportunities are almost non-existent and interesting roles are a rare exception," said the actress, who explored the digital space recently with youth-based web series "Love, Life and Screw Ups!!!"
She appreciates the "fabulous" work that today's actresses are doing. "They are all gorgeous as well as talented. They are doing an amazing job. In our films, you have to be multi-faceted. You have to be able to dance, act and do stunts, and they all are doing all of that," Zeenat told IANS.
She feels that "the time has changed now with small screen and web-series culture today".
Elegant and evergreen, Zeenat was also in the capital last week to be a part of the India Runway Week where she turned showstopper for jewellery designer Akassh K. Aggarwal.
Coming from a modelling background, it was "fun" for her to sashay across the ramp. "It is a feel-good factor when you get an instant reaction from the audience. When Akassh approached me for his show and after seeing his jewellery, I couldn't say no. I got nostalgic when I walked the ramp to one of my favourite tracks 'Chura liya hai tumne jo dil ko' and 'Dum maaro dum'," she said. 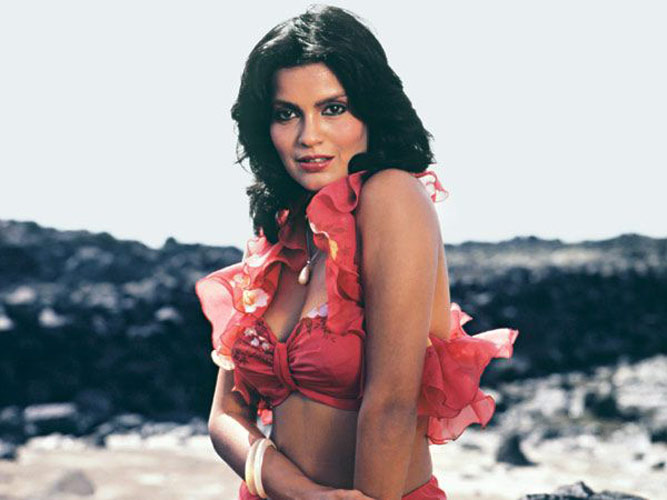 Being a style icon herself, she has some pearls of wisdom for fashionistas too.
"Be comfortable in what you wear. If you are comfortable with what you are wearing, you will always feel confident and when you are confident, you project the real person that exists within you," signed off the actress, who has decided not to go ahead with her autobiography as she "was not motivated to share" her life's story.
Prev Next

Indian actress Priyanka Chopra, who made heads turn on the red carpet at the 68th Emmy Awards with her scarlet ensemble, says she "felt princessy" at the event where she emerged as the "the twirling dancing emoji".

Kareena Kapoor Khan has always been a trendsetter -- either by way of her fashion, her style or her films. But the fact that she is setting trends during her pregnancy by being active at her work, makes her sister-in-law Soha Ali Khan happy and proud.

New season of 'Koffee with Karan' to have 'surprises'

The fifth edition of filmmaker Karan Johar's popular chat show "Koffee With Karan" is set to be back, and channel officials are pulling out all stops to ensure it's a "cracker" of a season packed with surprises.

New season of 'Koffee with Karan' to have 'surprises'