Chef Shipra Khanna’s culinary journey may not have been a conventional one, but it certainly is inspiring. Locked in a custody battle for her children and facing dowry abuse from her estranged husband, Khanna turned to cooking for solace. Landing on the popular reality cooking show, Masterchef India,  Khanna stunned the judges and eventually won the coveted title. Her win also made her a symbol of hope for other downtrodden women trapped in a hostile home environment. Since her win, Chef Khanna has opened her own restaurant H.O.T – House of Taste – in Ahmedabad and authored a cookbook called The Spice Route. 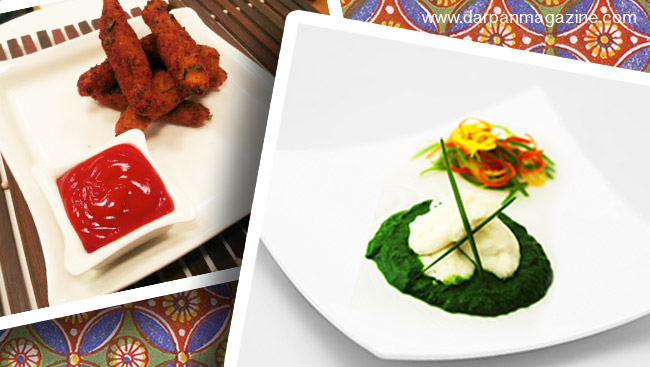 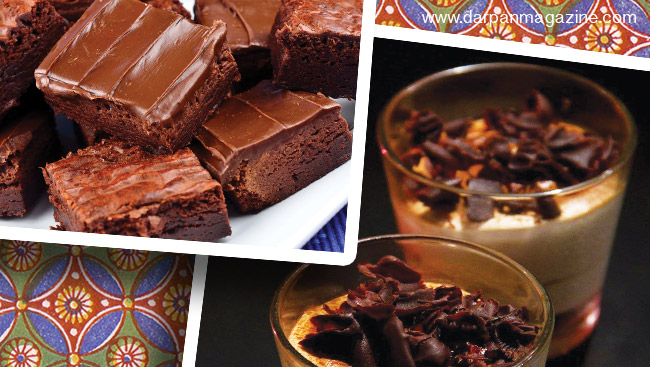