Darpan News Desk IANS, 31 Aug, 2016 11:40 AM
Authentic Indian food is establishing its footprint on the global culinary map but the nation's gastronomical story is fast moving towards fusion, says celebrity chef Kunal Kapur.
He is also impressed with the rising popularity of regional food in the country, and notes that "local desi" dishes are getting a modern makeover.
"In India, I see a mix of both (chefs sticking to authentic Indian food and opting for fusion)... There is a huge demand within the country to try something different and more global. There is a lot of focus on regional food. It has all of a sudden gained a lot of attention," Kapur told IANS in a telephonic interview from Mumbai.
The reason, Kapur said, is chefs nowadays are "doing versions of local desi cuisines like litti chokha (a Bihari dish) or oondhiyo (a Gujarati dish)".
"They are also doing desserts. There is a complete shift to picking something from the south and mixing it with north and plating in a unique way... These things have taken the Indian culinary world by storm. People want to experiment and they are ready to pay a lot of money for that," said the chef, who will soon turn 37. 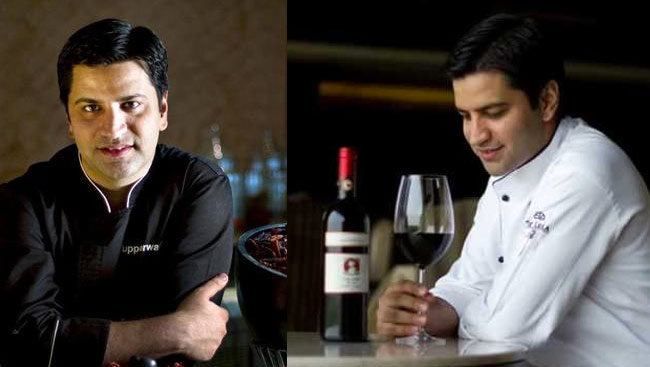 It was small screen that helped Kapur reach the masses. He has played host to a clutch of television shows such as "Masterchef India" and "Junior Masterchef India". Kapur was also invited to judge the semi-final of "Masterchef America" Season Two with chef Gordon Ramsey and has also filmed two seasons of "The Foodie comes to America" travel and food show and is also seen in the "Swiss Made Adventures" travel show.
Kapur has gone global by launching his 'Patiala by Kunal Kapur' restaurant in Dubai. Asked about the increasing demand of Indian food on foreign shores, he said it is because of a mystery element attached to the "desi" ingredients.
"Indian food is gaining a lot of popularity with Indian chefs coming up with unique things abroad. For the Western world, all of these ingredients are, to an extent, alienating. They are very inquisitive to understand what it is," he said.
Narrating an example, the chef, who laid out a "Satvik" cuisine for Prime Minister Narendra Modi and German Chancellor Angela Merkel in Bengaluru in 2015, said: "Nowadays, a latte is becoming very popular in the US. And it is basically 'haldi wala doodh (turmeric milk)'. It is like yoga. Once it found a footing in the US, the entire world is doing it." 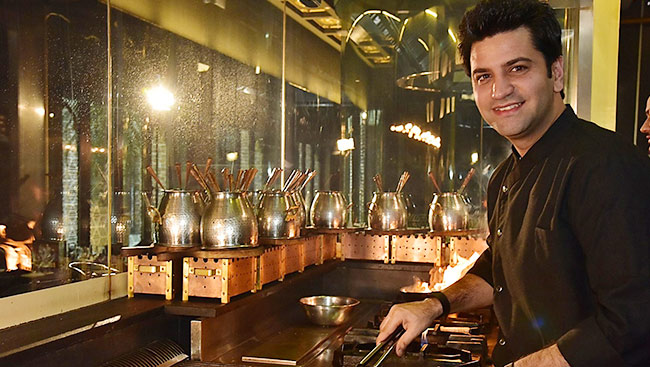 Along with television shows, books are keeping Kapur busy. He is penning a book on why men maintain their distance from the kitchen. It also touches upon gender stereotypes. This follows his first book, "A Chef In Every Kitchen" launched in 2014.
"There are some other shows in the pipeline, but I can't talk about them. I am also working on a book about why men can't cook...It is going to be a very funny cookbook... We have always seen people asking girls what all they cook, and ask men about their income. So it will be why men can't cook and why they get away with it," he said.
His book is expected to be out in the first quarter of 2017.
Prev Next

For Vivek Singh, becoming a chef was a case of the profession choosing him rather than him cho...

He's from Britain, but loves the Indian dal! Celebrity chef Jamie Oliver, who is venturing into the Indian space with his globally renowned Jamie's Pizzeria and Jamie's Italian chains, says he "loves Indian cooking".