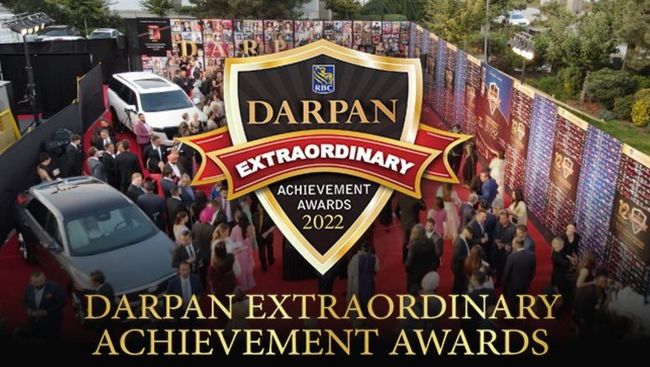 BRAHMSTRA the Trilogy is a 3 part film franchise and the beginning of India’s first original universe The Astraverse. In a quick tête-à-tête, we speak to Ranbir Kapoor and Alia Bhatt about their latest film, BRAHMĀSTRA, the inspiration for the film, and how the couple is looking forward to being parents.

A Tribute To The Legend - Sidhu Moosewala

“Ni Ehda Uthuga Jawani Ch Janaja Mithiya” which translates to the funeral will happen in youth, a line from his song - The Last Ride, that was released in May, just before his death. It gathered over 90 million views since then and it features the iconic crime scene where American rapper Tupac was murdered in his BMW in 1996.

She received critical acclaim for her role as Phulwa Singh. She started her journey in the Punjabi film industry with the movie, Angrej for which she received a PTC Punjabi Film Awards for Best Actress.