Two phrases which tend to pop out at us, in particular when at the check-out register in a grocery store while staring at magazine headlines are, “Boost Your Metabolism” and “Burn Fat.” Yes, more times than not it leads into a pitch for some weight loss product. However, that’s not the case today!
The North American population can’t get far without being sold a diet pill or be reminded of the massive obesity epidemic taking place at present. Whether we like it or not, we’re a population which over-consumes, and as a result everyone is looking for approaches to blast away at the belly fat and trim up that waistline.
Instead of wasting your money on some fad diet pills, let’s go over five healthy ways in which you can boost your metabolism while burning fat more effectively. Remember that being religious with your approach is what’s going to get you where you want to be. It will take time, and if you are able to abide by these five simple tips, you will not be preyed on by the weight loss industry.
So what are these magical ways? 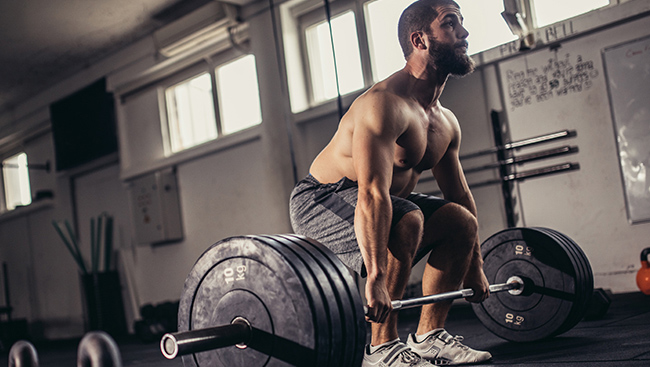 When it comes to training, your ability to increase your metabolism is strongly strengthened by the amount of muscle fibre you stimulate throughout your sessions. In order to maximize the amount of muscle fibre being stimulated, you must maximize the amount of joints being used. Movements like squats and deadlifts accomplish just that. Barbell training is absolutely essential in having a strong edge in being able to achieve your fat loss. Those that engage in these lifts generally are able to burn more calories at rest than those that don’t. 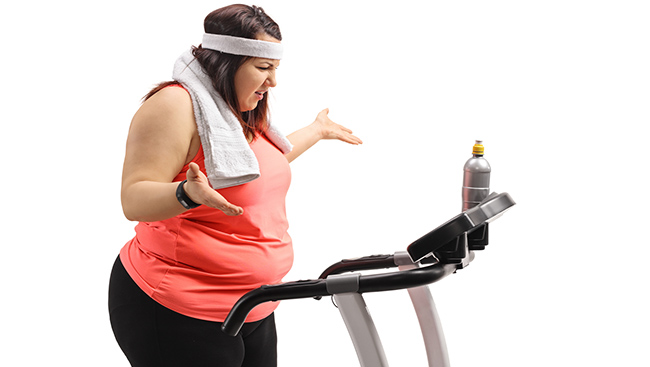 2 Avoid Too Much “Steady-State” Cardio

What exactly is steady-state cardio? Going the same pace for an extended period of time is considered steady-state cardio. Going for a run/jog, doing marathons, and using cardio machines in the gym at the same intensity are all examples of this form of cardio. Doing too much of this has actually been shown to slow down your metabolism and your ability to burn fat. In order to become more efficient at performing long bouts of cardio, the body must be able to run longer while burning fewer calories. However, becoming efficient at the running will result in inefficiency for your metabolism. If you want to perform cardio, do high-intensity interval training where you can have your heart rate fluctuate. These constant fluctuations are what will help shed the fat off your body.

Most individuals who are seeking to shed weight more than likely have taken part in crash diets where they restricted their calories a lot and were able to drop the weight. But once they began eating like normal human beings, it all came back. Also, these same individuals consume very few calories on a regular basis and sporadically will eat a lot during times like the weekend. 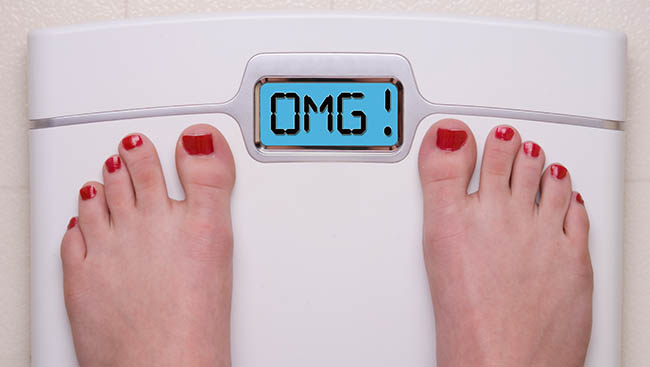 Guess what, you’re probably one of them. Regardless of which boat you’re in, there’s a chance your metabolism is very slow and you must slowly re-introduce calories into the body. This is where the concept of a reverse diet comes into play. In a systematic manner you will begin to increase your caloric intake by about 50 calories per week until you’ve reached an optimal amount of calories. Since you are slowly introducing calories, you’re essentially training your metabolism to become faster. Once you’ve trained the metabolism, only then can you begin to entertain the thought of beginning to cut down your calories. When you eventually do cut your calories, you will be left with a huge caloric deficit, which will allow you to shed all that unwanted body fat. 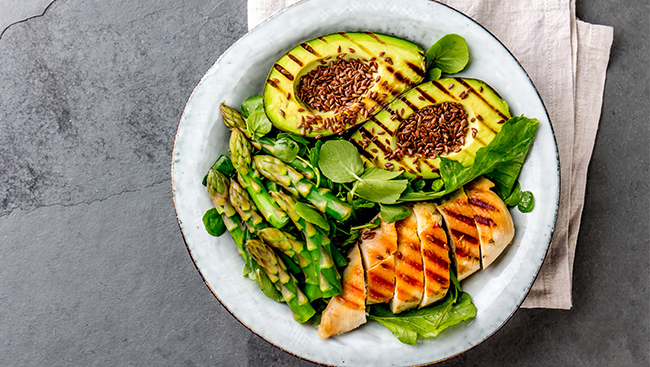 Think back to the last three meals you had, how much protein did they contain? Chances are, you’re under-eating on protein and it’s beginning to damage your ability to shed those pounds. Protein helps build lean muscle mass, which in turn helps you burn more fat. In addition to that, it has a thermogenic effect on the body which further helps with attacking away at the fat. High protein diets are so energy-inefficient that it is much more difficult for your body to store fat when on a high protein diet than on a typical diet. About 30-35 per cent of your caloric intake should consist of protein. This amount is enough to cause a significant difference in terms of body fat loss and muscle retention. Not only are you burning fat by consuming protein, you are preserving all that muscle you’ve worked hard for. Protein is great at retaining lean muscle mass while forcing the body to feed off of the blubber and not muscle.

Guess what ruins your body’s ability to burn fat? That’s right, drinking alcohol! Having a drink or two in extreme moderation is okay as long as it’s fitting within your caloric intake set by your strength coach/personal trainer. However, for most of us, we enjoy having more than one cocktail when we do decide to drink and this becomes very detrimental to our goal of shedding body fat. Alcohol is also very dense in calories and having it along with your meal really packs on the calories for the day.
ABOUT THE AUTHOR
Jas Johal is a kinesiologist and co-founder of Fit Nation. Johal graduated from UBC in 2011 with a Bachelors degree in kinesiology and began working in the fitness industry in 2012.
Prev Next

Raising a Child with Autism

If a child has been diagnosed with autism, it is common for parents to blame themselves or each other for their child’s condition.

Think outside the pits! You can glide, stick, spray, and roll-on nearly anywhere that sweating is a problem (think hands, feet, face, back, chest, and even groin.)

The month of March brings us International Women’s Day, so we’ve decided to celebrate it with a bit of woman-centric fitness.