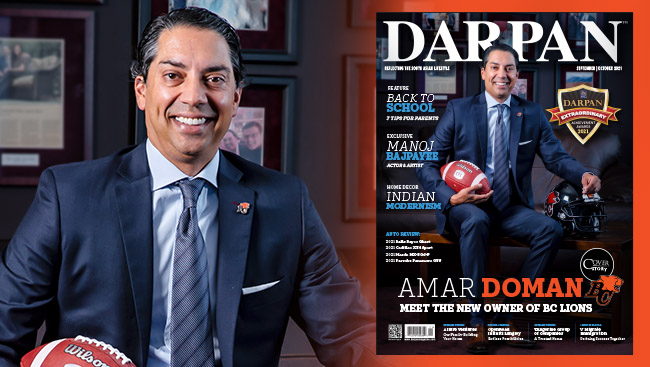 Amar Doman: Meet the new owner of THE BC LIONS
ADVT

“Surrey evolve from a modest suburb into the region’s second metropolitan centre and a globally recognized leading edge city.”