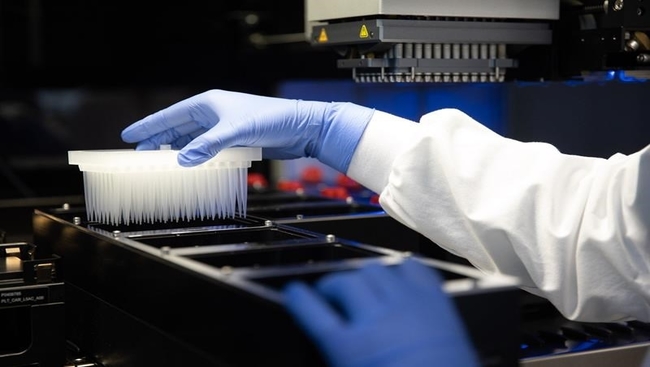 Finance Minister Nirmala Sitharaman has said that the government is currently addressing the compliance related issues and an economic package covering issues of concern to the industry would be announced separately later.

Bollywood singer Kanika Kapoor has tested positive in her third COVID-19 test, reports of which came in on Tuesday night.

An unprecedented 60 per cent of Indians believe that the coronavirus threat is hyperbolized, even as the number of confirmed cases in the country surged past 400 on Monday.

China on Wednesday thanked India for its support in the fight against Covid-19 and offered to help contain the pandemic in the country.

In his first tweet after he was released former Chief Minister Omar Abdullah said it is a different world than what it existed on August 5, 2019 when Article 370 was revoked.