Maitri: An organization that helps regain your identity, respect, and dignity in the society

What does Maitri mean?

The Wikipedia definition of Maitri means benevolence, loving-kindness, friendliness, amity, goodwill, and active interest in others.

Maitri is a New Delhi-based developmental humanitarian NGO that is committed to facilitating every individual’s human rights, especially the rights to identity, dignity, and respect. Since 2005, Maitri has worked with over 45,000 individuals on the issues of social and health inequities and public health concerns through education, community outreach, networking, and legal advocacy. 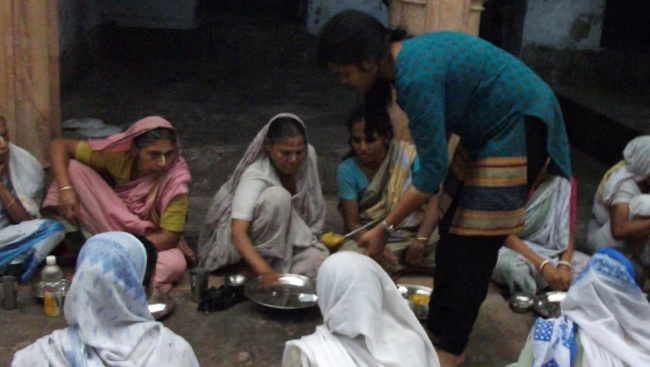 What is Maitri's vision?

The primary objective for Maitri is to create a world in which each and every individual lives with their own identity, dignity, and respect for themselves and for others. But what does identity mean?

Oxford Dictionary defines identity as the fact of being who or what a person or thing is, a close similarity or affinity, or a transformation that leaves an object unchanged. To establish or indicate who or what (someone or something) is. These identities are either obtained or assigned by family, society, and civil organizations. Maitri works to restore the identity when deprived of or redefine the identity, which marginalizes people.

Maitri understands that everyone has a deep, human desire to be treated as something of value. When someone indicates that feeling, or expression to another, it is called dignity for the said person. Maitri commits to treating every individual with identity, dignity, and respect.

According to Maitri, the definition of respect includes how you feel about someone and how you treat him/her. They claim that "Showing respect to someone means you act in a way that shows you care about his or her feelings and well-being. Showing respect for others includes things like not calling people mean names, treating people with courtesy, and caring enough about yourself that you don't do things you know can hurt you. Maitri believes in working with and for respect for every person."

What does Maitri wish to establish?

According to the organization, Maitri’s mission is to act as a catalyst to enable access to basic rights for some of the most - marginalized and vulnerable people in India which includes destitute and elderly women or widows, marginalized adolescent girls and children, and rickshaw pullers and their families in urban environments.

What have they done for the elderly?

An ageing, elderly widow, after the death of her husband, goes through multiple levels of subordination and abuse because of her identity of being a woman, widow, and aging. Most widows are victims of domestic violence, inflicted by their own family members, including their sons and relatives. They are abandoned, left homeless, and destitute to live on the streets or are exploited at various levels, financially and emotionally. Maitri has constructed old age homes for widow mothers where they can live with identity, dignity, and respect. 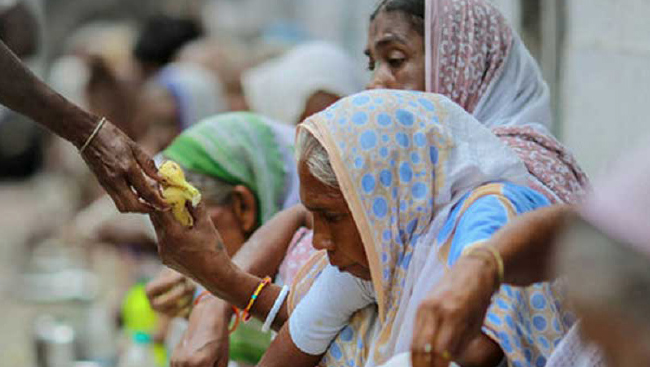 How do they help children?

According to their website, Maitri believes that a child left uneducated is a child lost. So in order to help children, the NGO believes that remedial education can help struggling learners reach greater heights of learning. Their website states that remedial education is designed to close the gap between what a student knows and what he’s expected to know. Project Maitrigram organized by Maitri was initiated in 2008 with a commitment to ensure a quality support system to children from economically challenged families in the slums to cope with school education and to facilitate opportunities for adolescent girls and boys to learn skills and stand on their feet as well as become productive members of the family, community and Nation. 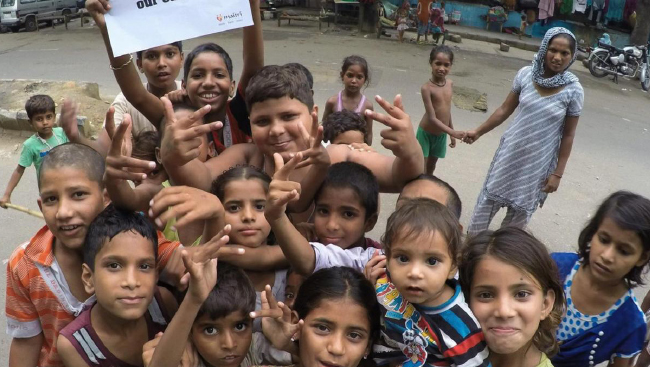 How do they help rickshaw pullers?

NGO Maitri launched Project Adhikaar in Ranchi in 2015 to make a positive impact in the lives of approximately 12,000- 15,000 Rickshaw Pullers (RPs) who were located in Ranchi, Jharkhand by helping them get access to Citizenship Rights and other basic rights such as health, improved living conditions, sanitation and enabling financial inclusion. Some of the organisation's main priorities included - helping rickshaw pullers assert their identity and access to Citizenship Rights, helping them get access to relevant services and platforms that will improve their living and working conditions, and building access to formal services related to health, finance, and legality.

The NGO introduced a new project called Project Awaaz which mainly works toward reducing and preventing the spread of HIV/AIDS and STI among migrant workers, especially rickshaw pullers in the central district of Delhi for the last eight years. The migrant and unorganized sector workers are highly vulnerable and at risk of sexually transmitted infection and HIV/AIDS due to the lack of social and economic security and their lifestyle choices.

How can you help?

The older the wine, the better! This phrase applies not only to the taste of the wine, but also to its value, which increases over time. The value of wine depends on many factors. Here are a few of them:

For Amardeep and Vininder, every moment in Guru Nanak Dev's footsteps has been philosophically liberating. It encouraged them to challenge their own conditioning, unlearn, re-learn and assimilate the beauty of unity in diversity.

For about two-thirds of the respondents, general trust in society and its institutions improved slightly over that time. About 58 per cent trusted their neighbours slightly more after the pandemic than before.

Not just any cake: A Bollywood homage to queen for Jubilee

On Sunday, more than 200 performers in vibrant saris will dance to Bollywood tunes around a moving, six-meter-tall (20-foot-tall) version of the queen’s wedding cake, powered by a hidden electric vehicle. Its top tier, featuring a rendition of the queen’s beloved corgis holding aloft a crown, pops up and down on a hydraulic system.

Not just any cake: A Bollywood homage to queen for Jubilee

Preserving History and Beyond: The South Asian Canadian Legacy Project

For five years, Dr. Bains and her team developed and implemented a plan to (re)cover the long and triumphant history, heritage, and culture of South Asians in BC by traveling to seven regions across BC. The travels acquainted the team in greater detail with the history of migration, settlement, and adaptation by South Asians from the early 1900s to contemporary times.

Preserving History and Beyond: The South Asian Canadian Legacy Project