With a unique multicultural fabric, Canada is bustling and thriving with immigrants who call the country home. Especially under Prime Minister Justin Trudeau’s pro-immigration administration, Canada has had a ‘we-welcome-all’ approach when it comes to the nation’s immigration policies. However, Canada has missed its immigration and refugee resettlement targets in recent times due to the onset of the COVID-19 pandemic. That said, the future could look bright for new families and individuals looking to settle in Canada, as Canada implements strong targets for the forthcoming years.

Canada’s Minister of Immigration, Refugees and Citizenship, Sean Fraser, has established an ambitious but responsible path for immigration that will help the Canadian economy recover and will fuel post-pandemic growth, all while strengthening communities and industries across the country that rely on immigration. This means that Canadians will see more than 1.3 million new immigrants over the next three years. In 2021 alone, Canada welcomed more than 405,000 new permanent residents, which translates to be the most immigrants welcomed in a single year in the country’s history. 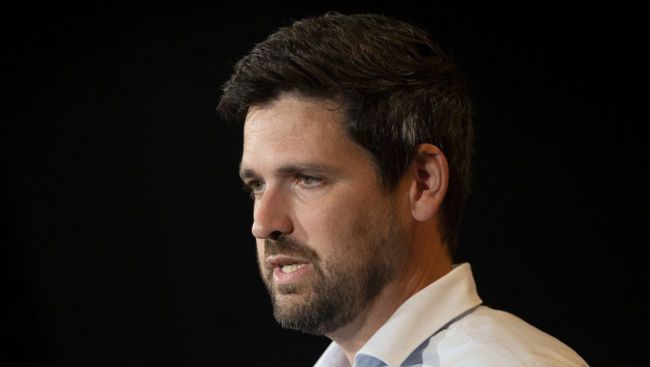 “Immigration has helped shape Canada into the country it is today. From farming and fishing to manufacturing, healthcare and the transportation sector, Canada relies on immigrants. We are focused on economic recovery, and immigration is the key to getting there,” explains Minister Fraser. Without a doubt, immigrants’ contribution to Canada’s economy and society continues to be significant, and this contribution is expected to increase in a context of inexorable population aging. Immigration already accounts for almost 100 per cent of labor force growth, and with five million Canadians set to retire by the end of this decade, there is a strong economic need for increased immigration.

While immigrants do fill gaps in the labor work force and pay taxes, the advantages do not just stop there. Increased immigration entails a boost in spending on goods, transportation, and housing. Alongside strengthened culture and diversity, immigrants are motivated to bring fresh, new perspectives with an innovative entrepreneurial spirit. Another point of benefit is fostering and enhancing trade ties between Canada and the rest of the world.

Chetanjeet Singh of V Migrate Immigration reveals, though, that the road ahead isn’t just a simple, smooth ride. As many applications come in, Canada can only accept so many new faces. Shining light particularly on 2022, Singh details, “This will become a little competitive in the very start when the Express Entries draws will be resuming again after almost a year’s gap. As specified by Canada’s Minister of Immigration, Refugees and Citizenship, the skilled worker draws under Express Entry will resume in the “near future”.” This gap of one year has already increased the number of Express Entry profiles in the pool and there are nearly 52,000 candidates who are already above the Comprehensive Ranking System score of 451. This will definitely make the initial few Express Entry draws go on the higher side, and then gradually go lower, as it happened in the previous year. Although the competitiveness is arguably guaranteed, Minister Fraser has hinted at integrating more flexibility into the Express Entry system, sharing that it is something that he is personally digging into so that more nimble responses can be put forward in the era of an exponentially increased pace of transformation.

Shifting gears to the Temporary Resident to Permanent Resident Pathway program, Singh comments on that being competitive as well, compared to 2021. The competition can be credited to the decreased applications. The number of applications which were opened under the program were 90,000 in the year 2021, whereas, in the year 2022, these same applications will be only 40,000; that is less than half of the applications in the year 2021. Due to this shift, focus may get shifted to the skilled worker category and the occupations in demand, as per the labor shortage survey. 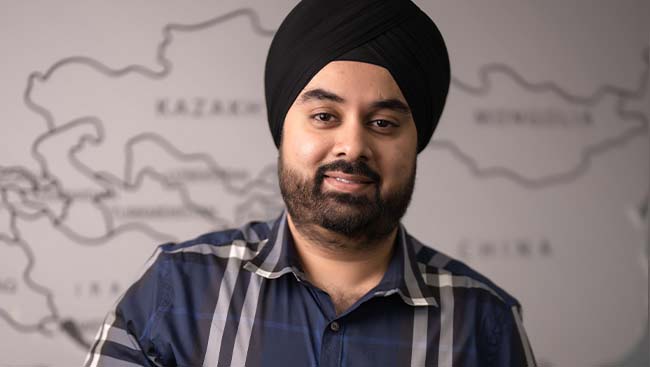 A conclusive note, then, is that though the immigration target has gone on the higher side as compared to former years, one cannot deduce that things will get notably simpler for those wanting to immigrate to Canada. It will not be easier to achieve the target of immigration as Canadian immigration has become the top choice for skilled workers all over the globe, as a result of Canada’s immigration policies.

It is without question that a strong profile is what will decide one’s future in Canada as an immigrant. As always, those already settled in Canada can support their family and friends by sponsoring them on a visitor visa, with Permanent Resident sponsorships only done for parents and spouses depending upon whether or not they meet the Immigration, Refugees and Citizenship requirements of the specific sponsorship application. As per Singh’s expertise, his suggestions on immigrating to Canada involve building a robust profile, in terms of the basic requirements of Canada’s immigration programs:

Overall, immigrants are helping grow Canada’s future. Immigrants account for 33 per cent of all business owners with paid staff, creating important local jobs in all sectors of our economy such as construction, professional services, health care and retail trade. More than 1.6 million people work in Canada’s healthcare sector and many more will be needed in the coming years to ensure continued access to high-quality care. Immigrants make up 20 per cent of all people working in Canada as sports coaches. More than one third of people working in scientific research and development services across Canada are born outside of the country. About 1 in 4 people employed as an artisan or craftsperson in Canada is an immigrant. More than 1 out of every 4 workers in the food and beverage sector are immigrants. More than 25 per cent of people employed in the social assistance sector were born outside of Canada, as were nearly 1 in 5 working in social advocacy, civic, social and giving-related organizations.

No matter which sector is at hand, Canadian immigrants are central to all facets of its success, progress, and growth. Minister Fraser further adds. “Setting bold new immigration targets, as outlined in the 2022-2024 Levels Plan, will further help bring the immeasurable contribution of immigrants to our communities and across all sectors of the economy.” Evidently, as the decade unfolds, immigrants will continue to enrich Canada in multiple ways, positively contributing to its economic, cultural, and global standing.

Pistachios, known for their cracking goodness, are also known as the green nut, the smiling nut, and the royal nut in different parts of the world. This underrated yet utterly wholesome nut is known for its unique health benefits and was preferred by legends and aristocrats throughout history. Here are some nutty good facts about California pistachios.

Our homes were naturally not kitted out to double up as offices. While some of us have been able to invest in ergonomic office furniture, many of us have simply lacked the space to create a home office set-up. As a result, we worked sitting on floors, from our couches or even sprawled out on our beds.

Over time, usage and demand for glass are increasing in the kitchen as health and overall wellbeing takes centre stage. We list five compelling reasons why glass works extremely well in the kitchen and outdoors.

Colour therapy has been used for health and wellness since ancient Egyptian times. Furthermore, light can be processed and perceived as colours by the eyes and brain. Nakshi Satra, Founder, In:ha Wellness explains further how colour therapy act as a mood booster and how colour therapy could help improve overall health.

DARPAN's social media host Ish Sharma sat down with Pip Dhaliwal Founder and CEO of Freedom Capital. Here is what he had to say about getting help from alternative banking when the traditional banking systems is adding to the red tape for investing in real estate.

The science behind Hemp

Hemp seeds have been used as a food source for thousands of years, according to history. Hemp was a major source of protein, fibre, and medicine in the Mediterranean, Egypt, and Morocco for several centuries B.C., according to documents.

The science behind Hemp