A report commissioned by the BC Salmon Farmers Association says millions of juvenile salmon and eggs will be destroyed because of a federal decision to phase out fish farms in British Columbia's Discovery Islands.

The report by economics firm RIAS Inc. says more than 10.7 million young salmon and eggs will be destroyed over the course of the 18-month phase-out.

The industry association says in a news release that salmon farmers operate in five-year cycles and were expecting to transfer the young fish to farms that are fallowing when they reach maturity. 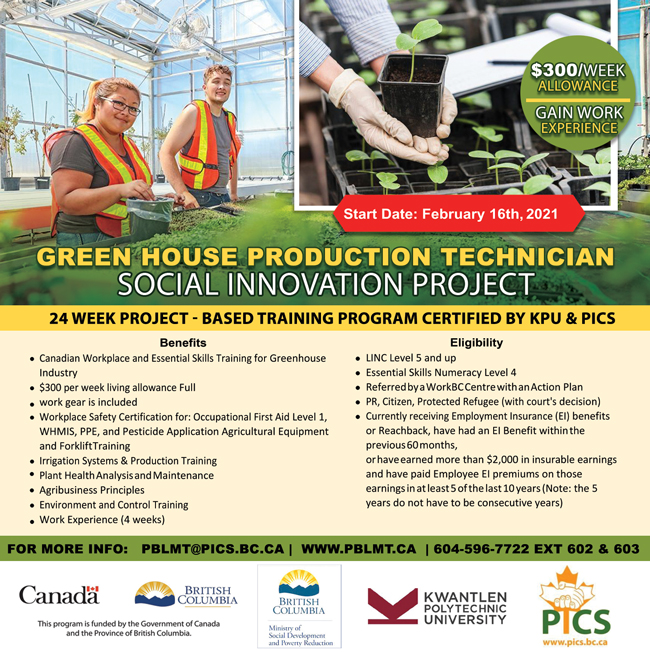 The report also estimates the farm closures will results in the loss of 690 jobs in the salmon industry and put at risk an additional 845 jobs in indirect industries like car rental companies and veterinary colleges.

Fisheries Minister Bernadette Jordan announced in December her decision to phase out the farms after hearing unanimous opposition from local First Nations.

She said licences for the Discovery Island would receive a final 18-month extension to allow existing fish on the farms to mature to harvest.

"While the culling of any fish would be unfortunate, industry leaders would have known for months prior, if not years, that a final decision would be made by December 2020 regarding the future of the farms," Jordan's office says in a statement.

The statement cited a recommendation by the Cohen commission on the decline of Fraser River sockeye in 2012 that fish farm licences should only be renewed on an annual basis in the region.

"@mowicanadawest has begun to cull almost a million juvenile salmon following December’s decision by Canadian fisheries minister Bernadette Jordan to close 19 salmon farms in the Discovery Islands in BC. It has also started to lay off employees." https://t.co/JqETYPAIZp

The commission said the Discovery Islands act as a bottleneck along wild salmon migration routes. Eliminating the fish farms was one of its key recommendations.

The recommendation was also contingent on Fisheries and Oceans finding more than a minimal risk to migrating sockeye by September 2020. Last fall, the department reported finding nine pathogens from farmed Discovery Islands salmon, but said they posed minimal risk to wild stocks.

"B.C. salmon farmers are asking that the decision be set aside to give everyone with a stake in salmon farming time to develop a plan to minimize the serious impacts of this decision," the industry association says.

The Fisheries Department says it's working with the provincial government, industry, First Nations and other stakeholders to transition away from open-net pen farming by 2025.

Matt Westphal, the president of the Surrey Teachers Association, says the biggest concern is that students in elementary schools are not required to wear masks inside their classrooms.

Corey Hurren, 46, rammed through a gate at Rideau Hall and headed on foot toward Prime Minister Justin Trudeau’s home at Rideau Cottage while heavily armed on July 2.

The provincial government made temporary changes last June to allow the hospitality industry to buy alcohol at the same cost as liquor stores and it has now made that decision permanent.

On October 22, 2020, Surrey RCMP received a report of lost or stolen property which was found in the area 140 Street and 19 Avenue.

Charts and graphs depicting the COVID burden among most countries, including Canada and the United States, are showing steep dives from all-time highs just weeks ago.