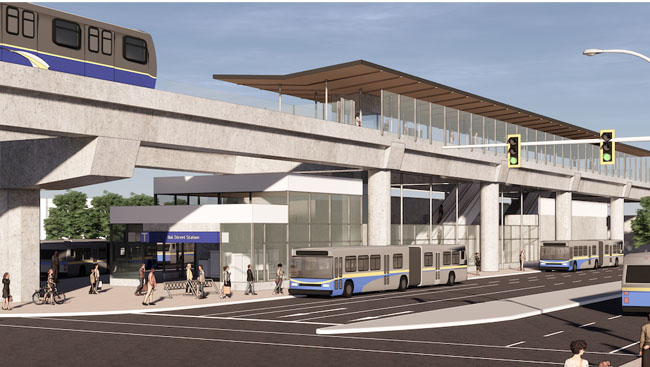 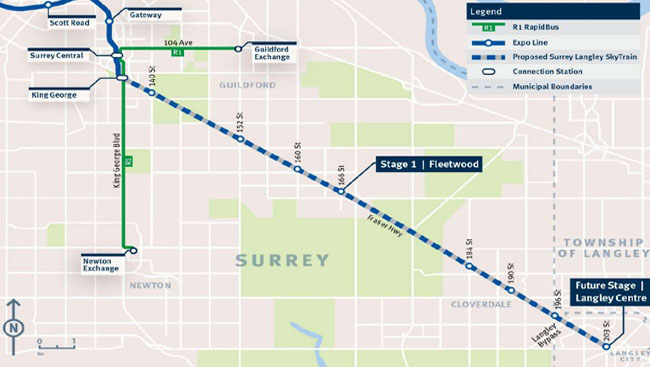 Experts warn of potential rise in RSV this summer

Pediatricians are warning of a potential resurgence of a certain respiratory virus in kids that could appear this summer following an abnormally quiet 2020 flu season.

Experts warn of potential rise in RSV this summer

The survey finds that just 18 per cent of respondents say their views haven't changed since COVID-19 hit, but about half of those surveyed say they now "dread" the thought of themselves or their loved ones being in long-term care.

Canada to receive 5M doses of vaccine this week

Canada to receive 5M doses of vaccine this week

Simon officially became Canada's 30th Governor General, and the first Indigenous person to hold the role, during a ceremony Monday morning.As she took her seat at the head of the Senate chamber, her husband, Whit Fraser, turned to her, took a small bow and then sat down next to Simon.

While the longer-term health effects of exposure to wildfire smoke have yet to be thoroughly studied, linkages between disease, death and air pollution in general offer hints, said Dr. Courtney Howard, an emergency physician in Yellowknife.

Karley Desrosiers, fire information officer with the BC Wildfire Service, said 275 fires were burning Friday, down from about 300 earlier in the week.