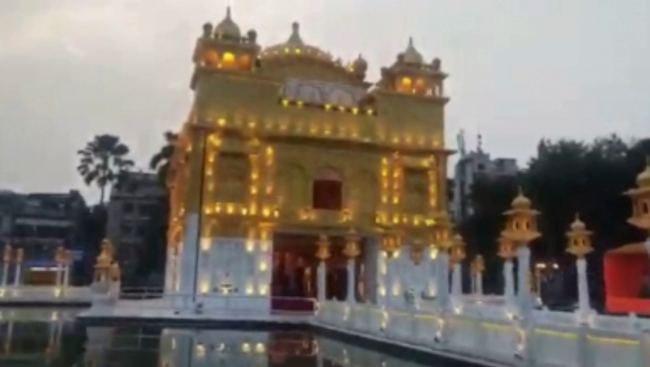 A University of Calgary researcher says key cards, lanyards with sensors and wrist devices similar to Fitbits could help make schools and workplaces safer as people adjust to living with the novel coronavirus.

Researchers have developed a system that can accurately locate a shooter based on video recordings from as few as three smartphones.

Twitter Posts Can Reveal How Lonely You Are: Study

Researchers have found that users who tweet on loneliness are much more likely to write about mental well-being issues and things like struggles with relationships, substance use and insomnia on Twitter.

Twitter Posts Can Reveal How Lonely You Are: Study

The ImmuniWeb researchers analysed nearly 20 million passwords and claim that only 4.9 million were unique.

Twitter CEO Jack Dorsey wont mind losing dollars from political ads on his platform. In a series of tweets, he said the micro-blogging platform will ban all political advertising worldwide and the reach of such messages "should be earned, not bought".