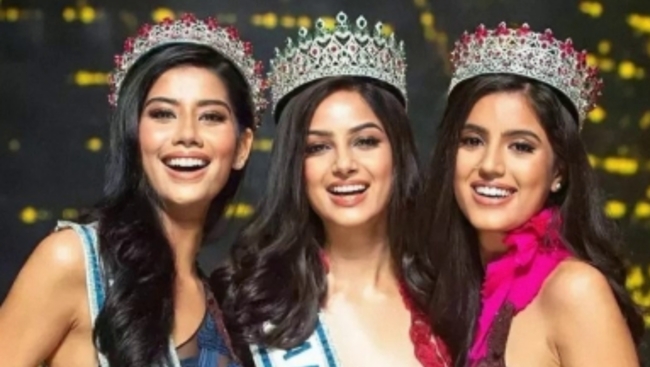 "In spite of India's different regions and religions, there is a common thread in Indian marriages that has kept them intact in spite of the institution being under strain in various parts of the world. To my mind, there are five," Chadha, the author of the meticulously researched "Magic of Indian Weddings - Timeless Traditions, Sacred Customs" (Rupa), told IANS in an interview.

"India with more than a third of its population with access to internet and smart phones thus becomes naturally vulnerable to data analytics firms and their benefactors," Uppal told IANS in an interview, adding his aim of writing the book is to "sensitize the Indian commoners and voters for their susceptibility for such manipulations specially when utilized by their chosen superiors (read political leaders)".

"Peri, a student at Thelma L. Sandmeier Elementary School, was honoured for exceptional performance on the SAT, ACT, or similar assessment taken as part of the CTY Talent Search," said a statement from the CTY.

Amar Doman of South Asian descent is the new owner of the BC Lions Football team.  Doman owns The Futura Corporation. Doman has over 25 years of experience in the lumber and re-manufacturing industy as well as in public and private investments.

The sporty businessman’s relationship with basketball is not limited to just fandom. As he usually puts it, basketball is more than just a game for him, and he wants to pass on the feeling.