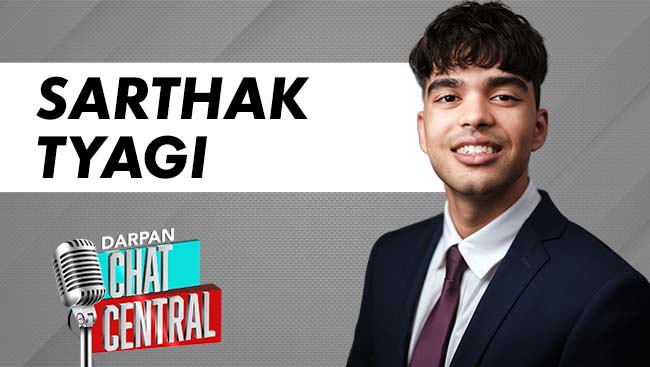 They speak about various issues such as Surrey's new police force, transit, housing permits, and what to expect if re-elected this October during the municipal election.

Bains’ contract will take effect starting with the 2022–23 season, as he likely kickstarts this facet of his sports journey with the Abbotsford Canucks of the American Hockey League on a full-time basis.

After having served the community as the Chief Operating Officer (COO) of Arora Canadian Immigration Consultancy, Arora is now ready to extend the pillars of quality-service, integrity, accountability, and commitment to her ventures as the Chief Executive Officer (CEO) of Pro Recruitment Services and the CEO of Excel Career College.