Grounded, attractive and polite best describe this Bollywood beauty. Far from being a bratty star-kid, Sonakshi Sinha, despite her iconic lineage is the girl-next door to the industry insiders and outsiders alike. Sonakshi fell into acting quite by chance, and there was no looking back since Dabangg. The much acclaimed movie was her only learning ground and her career gained momentum since then. She never went to any acting school, but learnt the tricks of the trade on the job, shed weight, and ended up acting with a plethora of stars. In an exclusive with DARPAN, we catch up with the spirited actress on her upcoming movies and more…

Tell us about your role in Action Jackson ?

My role is quite comical in Action Jackson. When they wanted me for the film Prabhu sir (Prabhudheva) and Ajay [Devgn] told me they needed an actress with good comic timing. I thought it would be great to explore an all and out comical role so I stepped in.  My character is that of a young urban girl from Mumbai. So she dresses accordingly. In looks it's different from my rustic characters which I have played so far.

Did you have to do any homework for the movie?

No. I don't do homework for any of my films. I like to go on set unprepared and let the director tell me what he has in mind. It's a joint effort. I merge the director’s vision and my inputs while playing any character. 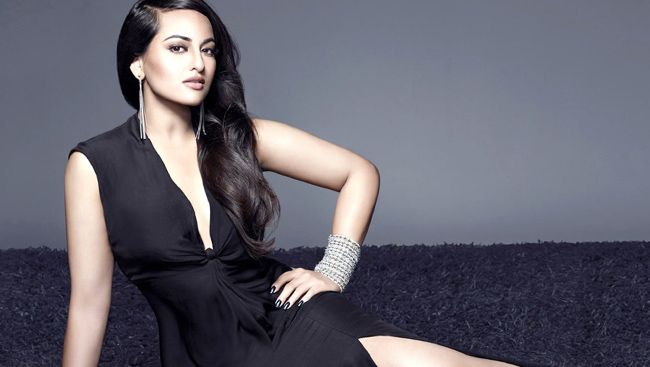 How was your experience working with Ajay Devgn and Prabhudheva?

I have worked with them both before. I think working again with someone always makes the equation more relaxed and familiar. What I like most about them both is that they are thorough professionals and know their job. It's [Action Jackson] an all out massy masala entertainer. I hope and expect the masses to enjoy them as they have enjoyed Prabhu sir's, Ajay's and my films before.

What is something your fans do not know about you?

With me it's always what you see is what you get. So you probably know everything about me since I’ve made my debut 4 years back! Except maybe that I'm ambidextrous, did you know that?

Tell us about your beauty or fitness regime.

I don't have a beauty regime. But I do believe in letting my skin breathe so when I don't have to apply makeup, I steer clear from it. I work out 5 to 6 times a week and it consists of weight training and cardio. I have also started practicing yoga recently. 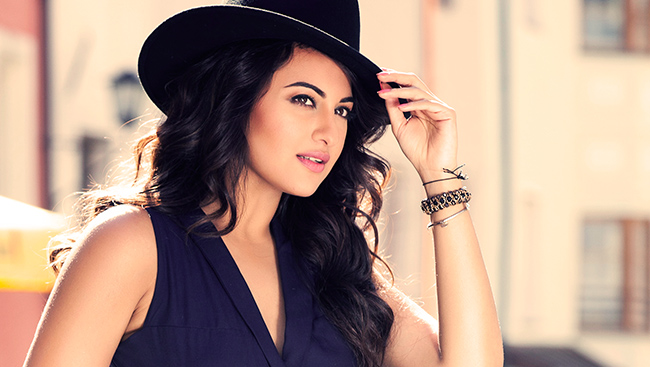 What does family mean to you?

Family always comes first for me. It's because of them I am who I am today and wherever I am, whatever I'm doing, they are always on my mind. My parents are conservative yet they give me enough space to be my own person and make my own decisions. My brothers are older than me so they're usually the ones I turn to for guidance and help.

What is your take on love? What would your dream wedding be like?

Love is something that can't be forced and happens when you least expect it to. I don't know who I see myself with but I hope it's someone tall and who can make me laugh all the time. Marriage is not on my mind right now, I have to find the right person for that first, and when I do, I won't think twice. I'd like to have a very simple and private wedding but I doubt that will happen with the kind of social circle my family has!

Of late, you have been linked with many actors, what is your response to all the rumours?

They are part and parcel of the job I guess. It's sad that in today's day and age two people cannot work together or step out together without being linked together. It's stupid. 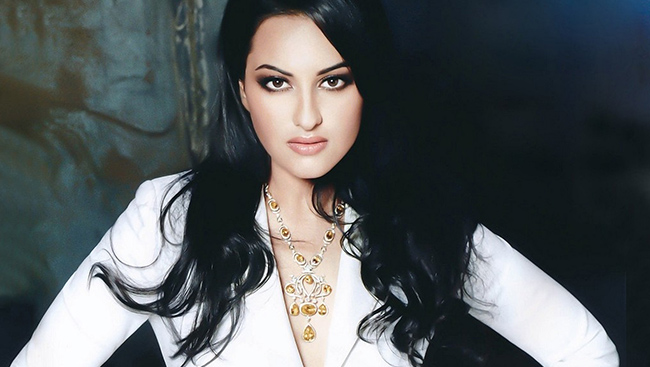 Are you tech savvy? Do you like being on social media?

Yes I am. I'm very active on my social networking sites because they're a direct link to my fans and the people who actually matter without having to go through a middle source. It's the best way to gauge reactions to a film or generally stay updated with what's happening around you.

What would be your next holiday destination?

I just took a vacation after my shoot for Action Jackson in Austria and I travelled around Turkey. That should keep me going for another year so I'm not planning any vacation just yet. But I would love to go to the Maldives. It's been on my list for a while now.

Do you have any close friends in this industry? Tell us about your favourite co-actors.

Most of my best friends are not from this industry. They are people I have known since school and college. But I would say that I've always shared a great rapport with the people I've worked with, be it Salman, Akshay, Ranveer, Shahid or Arjun. 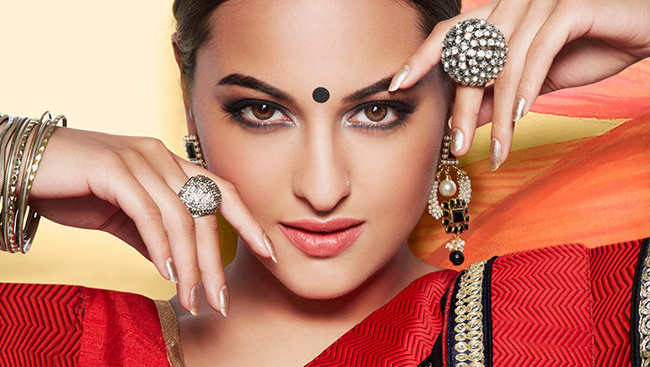 Is there any actress you see as competition?

I don't. I don't see them as competition because it wasn't ever a dream for me to become an actress. This was destiny’s plan for me. I'm here to do this because I love my job, and that it. I only want to be better than what I was yesterday.

What is next for you?

After the release of my next 3 films, Action Jackson, Lingaa and Tevar, I'm looking forward to starting next year with the kind of projects you've never seen me in. The first being A.R Murugadoss's woman-centric action film.

What are your plans for Christmas and New Years? Do you have any resolutions for the New Year?

I will be promoting my film Tevar during Christmas and New years! It releases on January 9th. My resolution is to take up roles very different to the ones I have been doing. Yes, that's it; I want to tap into my full potential. I don't know if I will or if I can, but I can surely try!

This humble and modest American-Indian astronaut is no less than a hero for numerous individuals around the world, who look up to her accomplishments with great pride and honour. With 50 hours, 40 minutes; Sunita Williams holds the record for total cumulative spacewalk time by a female astronaut; has spent a total of 322 days in space on two missions; and ranks sixth on the all-time US endurance list, which is the second all-time for a female.

Starring in today’s most popular comedy sitcom, Kunal Nayyar needs no  introduction. He comes aboard with his unique style of dexterity, wit and jest.

Kapany is heralded as the “Father of Fiber Optics” and his scientific contributions and groundbreaking developments have paved the way for technological advancements that have shaped the very nature of today’s world.

This actor, model and television host is an activist and spokesperson for fashion hope, an organization that aims to expose, rescue and rehabilitate survivors of human trafficking.