Traditionally, Honda has reserved the sportiest iteration of the Civic for the hatches, and they’ve done this again with the latest version.

“Coming off the heels of the all-new, Canadian built and very successful 11th-generation Civic Sedan, the Civic Hatchback is the most fun-to-drive five-door Civic we’ve ever produced,” says Steve Hui, Honda Canada assistant vice president. “It’s sleek, fastback design and available six-speed manual transmission makes it another exciting offering in the new Civic family, with the Si and Type R to come.”

Though the model continues to get larger and look more and more like an Accord, the new Boost Blue Pearl paint colour is very striking. Designers have moved the A pillars back almost 50 millimetres, stretched out the wheelbase by 35 millimetres and widened the rear track 12 millimetres giving the profile a distinctive appearance. Even the roof is 50 millimetres shorter than the predecessor thanks to the liftgate being made of a lightweight composite material, allowing the hinge mechanism to be pulled outwards thus flattening the area. 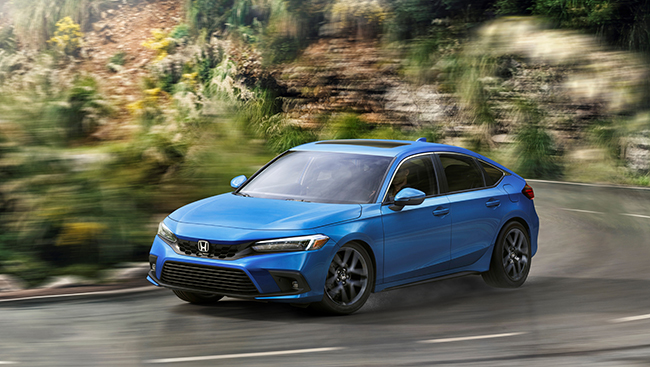 One benefit of a bigger footprint is additional interior space, and the second row passengers enjoy 36 extra millimetres of it. Fortunately, head room hasn’t decreased either with the above modifications. The hatch opening is 40 millimetres wider than before making loading and unloading cargo an easier task. In fact, the vehicle makes a decent small family hauler as our loaner accommodated a baby seat in the back fairly well.

The interior is pretty much the same as the sedan featuring the interesting metallic honeycomb trim spanning the width of the dash that hides the air vents. A seven-inch touchscreen display  is standard, while a nine-inch is optional. I wouldn’t say the infotainment system is the most intuitive example on the market, but gets the job done (hey, at least there’s a volume knob). The top Sport Touring grade also benefits from a booming 12-speaker Bose premium stereo. 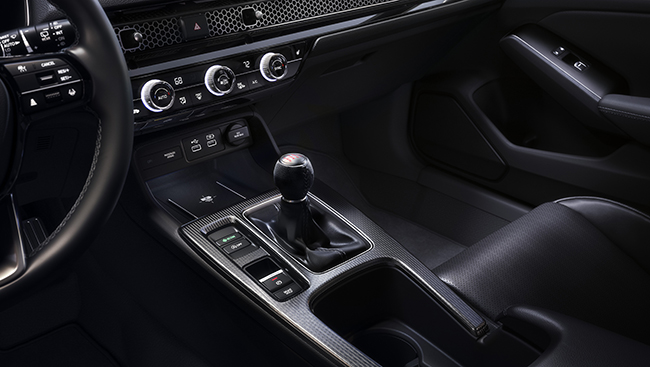 Base LX cars utilize the entry 2.0-litre four-cylinder mill, however stepping up to any of the Sport badges gets drivers the high-output 1.5-litre turbocharged four cylinder, which makes a decent 180 horsepower and 177 lb-ft of torque and delivers stellar fuel economy. The peppy engine is even more fun paired to the solid six-speed manual transmission buyers can equip for the same price as the CVT. The former feels great even if not quite as tactile as Honda sticks of old. 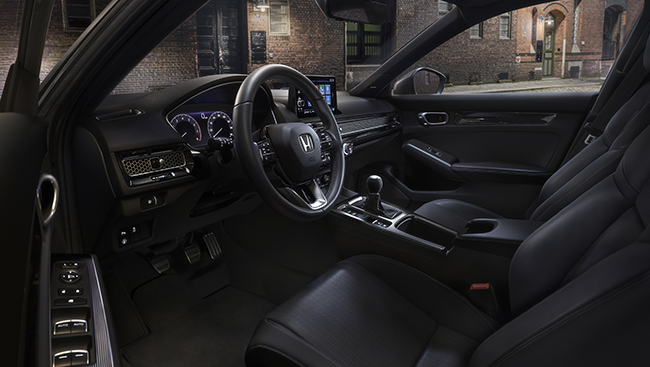 A whole host of suspension enhancements keep the vehicle ranking high in the handling department. Front MacPherson struts boast low-friction ball joints and front damper mount bearings to improve steering response, and new rear lower control arm bushings increase ride stability. Despite all the upgrades, the hatchback has a poor turning radius compared to others in the segment. 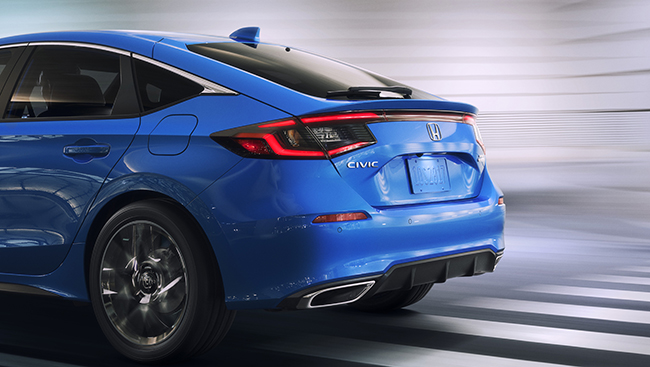 Both cars in single-motor form are fine for driving around town, but dynamically the ID.4 is the better-driving SUV. With its higher real-world range and quicker acceleration, the Volkswagen is the superior choice in this matchup.

The only EVs with starting prices under $30,000 (including shipping) now are versions of the Nissan Leaf and Chevrolet Bolt. Both are smaller than a typical gas-powered compact SUV. The Mini Cooper Electric, Mazda MX30 and Hyundai Kona Electric are in the $30,000s, according to Edmunds.

The Bolt EV used to cost more than $30,000, but for the 2023 model year, Chevrolet dropped the starting price to $26,595. Even a more well-equipped the Bolt EV 2LT model tops out at around $31,000. Which one is the better buy? Edmunds car experts compared both EVs to find out.

Marketed as the “ultimate family vehicle,” the fifth-generation exterior receives quite the update. All grades receive more powerful and efficient LED headlights, integrated into a new sleeker black three slat grille wearing a top chrome strip replacing the outgoing wing design. The central air intake and foglamp bezels have been slimmed down providing a contemporary look.

Customers can choose from a variety of trims combining different powertrain and battery setups to suit individual needs and budget. Darpan was loaned the Ultimate AWD grade packing dual 239-kilowatt electric motors and the higher-output 77.4-kilowatt-hour pack, together yielding 320 horsepower, 446 lb-ft of torque and a maximum range of approximately 400 kilometres.