Benjamin Yong , 29 Jul, 2015 01:03 PM
It turns out that Palo Alto, CA, isn’t just for the Facebooks and Googles of the world anymore, as more companies outside of the traditional tech world turn towards modernizing their products and services for the future.
Ford is one of those businesses, choosing the San Francisco Bay Area to build their Research and Innovation Centre at the start of 2015. For the first time, the fifth annual “Go Further with Ford” trends conference was held at the new facility in June, rather than near their home base of Dearborn, Michigan.
The purpose of the conference is to demonstrate to media how Ford’s four pillars - Quality, Green, Safe and Smart - fit into tomorrow’s automotive landscape. And this year specifically, what part the research centre has to play. 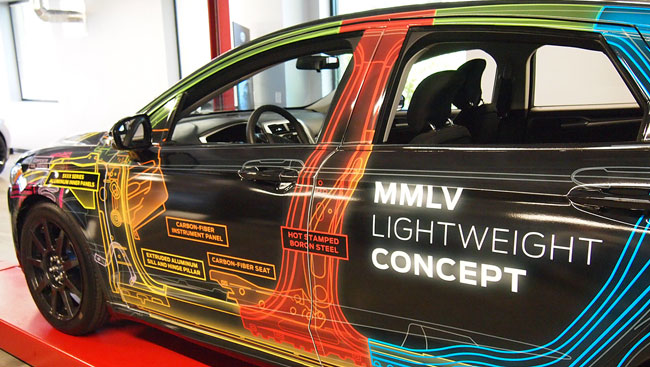 “We wanted to take this chance to discuss with you a couple of things - mainly why we’re growing our presence here in Silicon Valley. Also our view of the future of high tech driving and our commitment to innovate with excellence as well as with speed,” says Raj Nair, Ford Motor Company group vice president and chief technical officer.
“It’s our plan to take Ford to the next level in connectivity, mobility, autonomous vehicles, the customer experience as well as data analytics. So this will lead the industry in delivering connectivity solutions.” 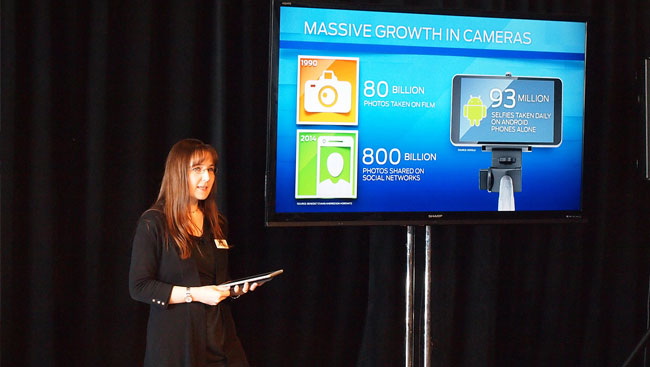 Self-driving cars is something that’s on everyone’s minds these days, and Nair compared the steps that Ford are now taking to achieve this to the innovative things Henry Ford did over a hundred years ago while building the company. He admits there is still a long way to go, and on a scale of 0 to five, five being full autonomy, they’re still at level one.
Guests broke into different “immersion” groups to learn more about the various topics that Ford is researching and working on, like technology that will one day be used in the development of a fully autonomous vehicle. Out in the parking lot, Joseph Urhahne, who works at Ford Research and Advanced Engineering in Germany, was on hand demonstrating remote control parking in a Ford Edge concept car. 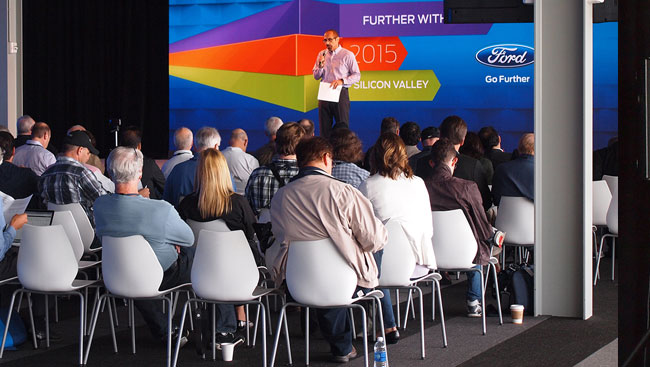 Using a special Bluetooth-enabled watch and key fob, he was able to back the Edge into a parking spot, albeit after a few technical difficulties. Urhahne says there is probably about a five-year horizon before we see a similar feature become practical.
Another group was led by Jennifer Shaw, supervisor of driver assistance electronics. She drew a parallel between now-common interior creature comforts and ones that are still up-and-coming. 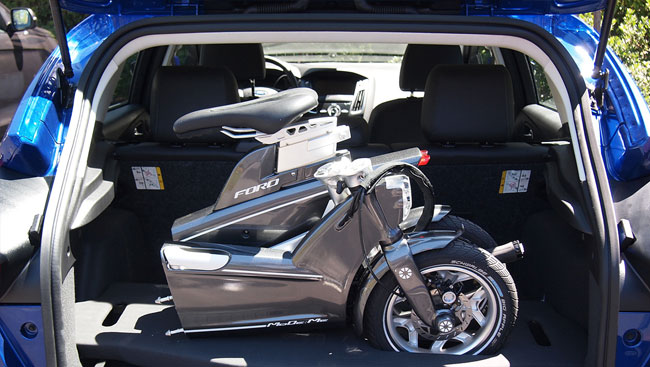 “Cupholders 30 years ago were a novelty item. Today, I don’t think you can buy a car with less than six,” jokes Shaw, adding that it’s become a mainstay in North America. A similar pattern is happening with options like rearview cameras, something that many drivers now rely on. She says there are now 15 million vehicles on the road equipped with them, and by 2018 it will be standard on all new Ford models.
Items other stations looked at included the changing driving behaviours of new generations, and what role the auto industry has to play in addressing problems such as cellphone use on the road; how Ford is increasingly using more virtual reality hardware and software in the creation of vehicles and vehicle testing; what biodegradable and sustainable materials are being converted into everything from seats to dash trim; cutting-edge 3-D printing technology used to make mass-produced parts; and even experimentation with multi-modal transportation devices like bicycles, which may help passengers get to their next destination easier after parking the car in big cities. 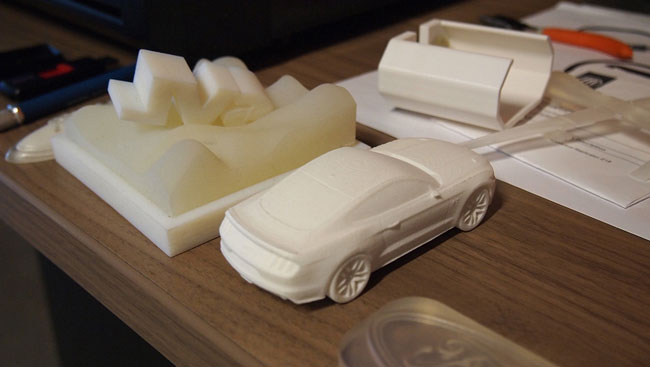 The new subcompact crossover on the block.

015 Jaguar XJL Portfolio AWD, the L denoting the long wheelbase version of Jaguar’s full-size flagship four door, simply has to be seen, and sat in, to believe just how long it is: 5,252
millimetres in length, with 1,120 mm of rear legroom, which is 129 mm more than the standard wheelbase.

After testing a car, I always ask myself if I could live with the car, would I buy this car, and is it fun to drive. In the case of the Camry it is yes in all categories. I have to say that I was pleasantly surprised at how much I enjoyed all the aspects of the Camry as it does a lot of things well.