Seventy-three journalists wheeled in to Niagara Falls, ON for the 27th annual Automobile Journalists Association of Canada (AJAC) Canadian Car of the Year awards (CCOTY).

Dubbed “TestFest,” the journalists evaluated 49 of the newest vehicles produced by over 20 brands placed in several key categories such as best family car under (and over) $21,000, luxury car under/over $50,000 and sports performance under/over $50,000. Bigger vehicles like crossovers, SUVs and pickup trucks joined the fun as well with their own respective sections.

"TestFest is the most intensive new vehicle evaluation process on the planet," said CCOTY co-chair, Gary Grant, in a news release. “No other organization employs such stringent testing methods to determine their car of year award winners."

As part of the evaluation procedures, participating vehicles are driven back-to-back on a prescribed route involving mainly public roads and highways, mimicking the conditions a consumer would typically experience in everyday ownership. There is also a small parking lot slalom-type course where handling characteristics are gauged, and a long windy stretch of a closed two-lane road where some of the faster cars can get up to higher speeds.

Following the drive, journalists then score the entries on value, fit, finish, performance, comfort and so on. Approximately 106,405 data points were collected via 1,640 test drives at Test Fest, which took place from Oct. 20 to 24. The information is collected and tabulated by international accounting firm KPMG, and category winners announced in December. 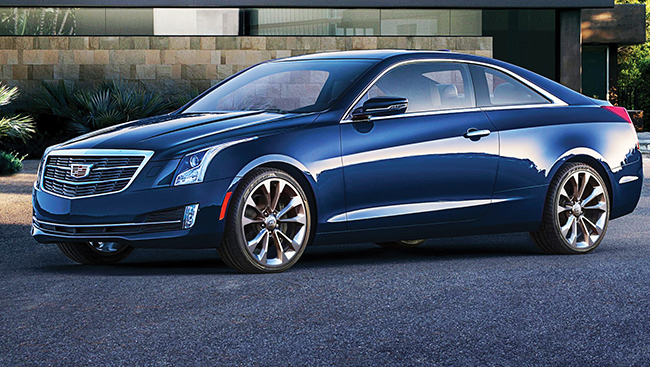 Cadillac ATS Coupe
(Luxury Car over $50k)
Offered originally as a four-door, the ATS now comes in two-door form with a choice of rear-wheel or all-wheel drive. Packaged with a massaged 2.0 L turbo from the sedan generating 272 hp and 295 lb-ft of torque or a 3.6 L V6 with 321 hp and 275 lb-ft, the ATS Coupe is all business with 18-inch wheels and front Brembo brakes. 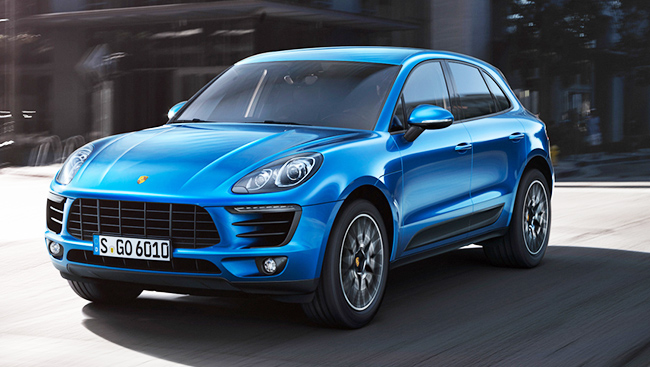 Porsche Macan S
(SUV – CUV over $60k)
If you think the 911 is too small and the Cayenne too big, the Macan compact luxury crossover might be the ticket. Striking a good balance between performance and utility, the Macan is offered in both an S and Turbo trim with the former sporting a high-revving 3.0-litre V6 twin turbo powerplant making 340 hp. 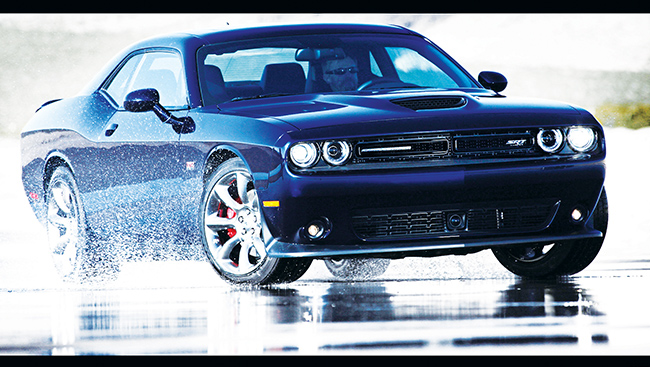 Dodge Challenger SRT Hellcat
(Sports – Performance over $50k)
This vehicle is just too nutty not to include in this list. Packing a 6.2 L supercharged HEMI Hellcat engine, the sinister feline packs a whopping 707 hp and 650 lb-ft of pavement ripping torque. It’s so powerful, in fact, that it comes with two keys fobs: a standard red fob and a black fob that restricts the horsepower output to 500. 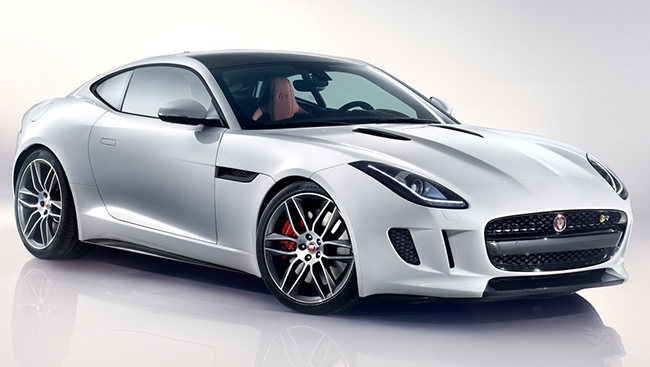 Jaguar F-TYPE R Coupé
(Prestige – Performance over $75k)
Following the splashy debut of Jaguar’s F-TYPE Convertible, it was inevitable that the Coupé would quickly follow. The R is the range topper with a massive 5.0-litre, 550 hp engine that, with help from the lightweight aluminum construction, gets the hardtop Jag from 0 to 100 km/h in merely four seconds.