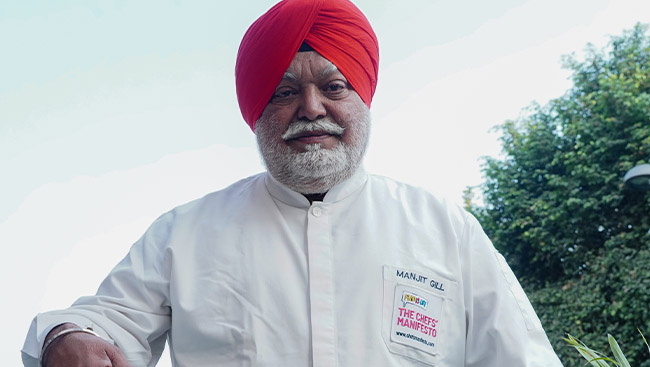 Inspired by these experiences and demonstrating a natural flair for flavour combination, Chef Kumar opened his first restaurant, Abhi's in North Strathfield