Pacifiers have been tricky business ever since technology had its boom in recent decades. How can you make them more advanced without turning them into clunky devices that no longer sooth babies? Pacif-i may be the first product entering the market that addresses this issue while providing a beneficial upside to using it. Structured like an average everyday pacifier, the Pacif-i has a built in sensor that takes your baby’s temperature. These temperature logs are then transferred to an app available on both iOS and Android. What makes Pacif-i particularly useful for parents is the ability to input medication information into the app, letting you track your baby’s temperature trends after dosing. Note that this is more than just a glorified thermometer, as the logs can be freely shared with medical professionals and the pacifier itself is equipped with an alarm that you can customize. If you want to be alerted if the pacifier moves 20 meters away from where you left it, you can do just that. You can also “buzz” the pacifier for those times when it seems like it’s simply disappeared from the house. Packed full of benefits for any parent with a baby, the Pacif-i is set to be released in Europe within the first quarter of 2015 with worldwide releases following shortly after. You can pre-order it today for $40. 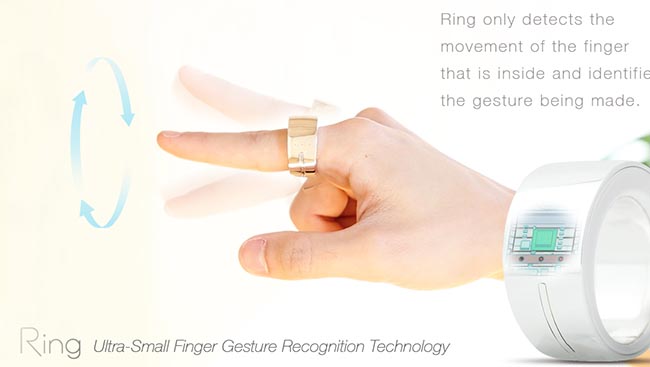 Originally released last year, the Bluetooth-controlled Ring is slated to be re-released this March with several improvements.Built out of a different material to reduce interference with signals, this newer version of the Ring released by Logbar Inc. is going to be smaller, have infrared support, and allow access to several more “gestures”. The purpose of Ring is simple: wear it on your finger and take control of your computer, phone, and soon your smart-home setup with hand gestures. You can control your lights, your curtains, your appliances, your printer, your phone, and anything else that has Bluetooth connectivity. You can even customize the Ring with your own commands for certain apps, letting you add your own personal touch (or lack of touch, really!). Logbar supports the Ring on both Android and iOS and plans to sell it for $130 upon re-release. 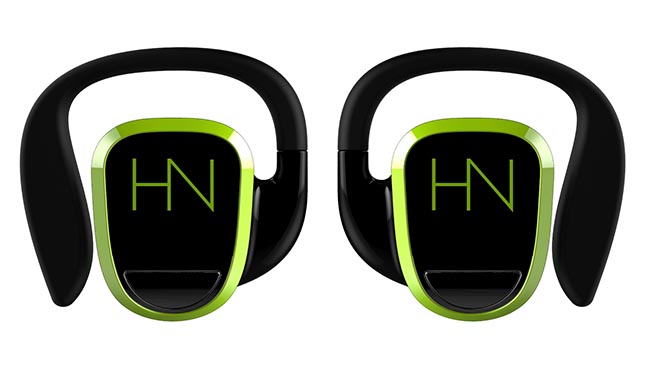 Wireless headphones are nothing new to the market; they’re sold in almost every single retail store both in a brick and mortar setting and online. HearNotes seeks to change the status quo by truly making each earbud wireless, fitting snugly inside your ears, and has a range of upto 50 feet. While most wireless headphones have extremely limited battery life and use Bluetooth, the HearNotes uses KLEER technology which guarantees a lack of interference and audio quality that rivals a typical wired headset by Bose or Sony. It uses inductive charging and battery life is rated to last at least 4 hours per charge. HearNotes will be releasing this spring and is estimated to cost between $279 and $349. 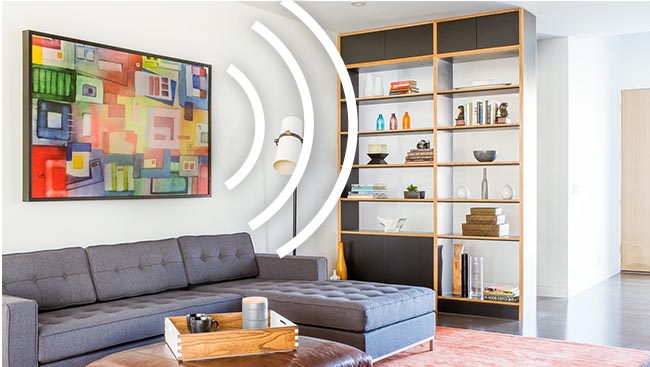 Changing the face of art in the 21st century, Soundwall adds an auditory spin to a visual wonder through their connected canvases. Each canvas doubles as a large speaker that is controlled by a Raspberry Pi computer with constant WiFi connectivity. Because of the placement of the speakers, the artwork itself vibrates along with the sound. Artists can use this technology to finally combine their works with audio, or typical consumers can purchase these to add a new spin to decorating their homes. The WiFi connectivity of each canvas allows the owner to customize the audio as per their whim, ensuring original audio should you desire it. While the official store sells several high quality, iconic pieces, the company also offers a custom service if you contact them privately. Each Soundwall canvas is handmade and prices start at $1050. 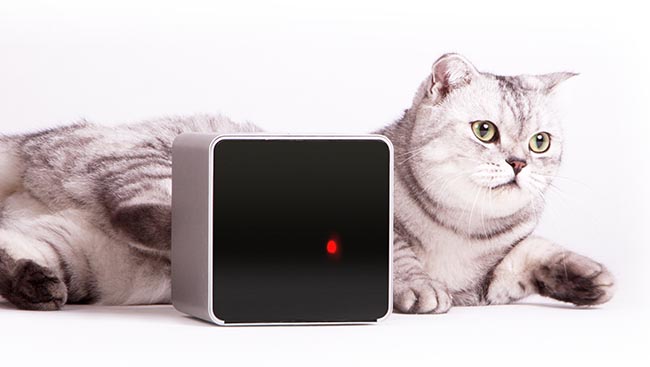 The Petcube was funded via Kickstarter in late 2013 and had a scheduled release for early 2014. However, issues with suppliers delayed this product’s release to last December. What is Petcube? Well, it’s a baby monitor… for your pets. It’s more than just a camera though, as it allows you to control a laser pointer to play with your pets from wherever you are as well as letting you activate a speaker on the device itself. You can speak to your pets even if you’re hours away, making sure that they are never lonely and never quite confident to pursue troublemaking. The camera is compatible with both iOS and Android and you can pick it up for $199 on their website.

App that helps you vent anger at work

Unhappy about a co-worker's attitude and want to blurt it out once and for all? Here comes an app that provides you an outlet to rant about your feelings...

App that helps you vent anger at work

The social networking site has launched "Facebook at Work", a service that works like regular Facebook except you use it to connect to colleagues who may or may not be friends...

Researchers from Cambridge University and Stanford University have devised a software that can reveal your personality better than your friends by...

Using data from the General Social Survey (GSS) to analyse how 18 to 35-year-old men used the internet between 2000 and 2004, the team from the University of West Chester in the US measured the correlation between pornography use and marriage rates among 1,500 participants.

An App Which Can Help You Land An Airplane

Here comes an app that would help you land your plane in case the aircraft engine fails. The new iPad app Xavion connects with a small plane's autopilot via wi-fi that would guide you to the nearest airport or safe landing area.

An App Which Can Help You Land An Airplane