As the news of local shootings become increasingly prevalent, the average citizen cannot help, but wonder: When will these shootings come to an end?

‘Stay Safe’ has become the norm in colloquial conversations with our loved ones. However, staying safe these days may not just in reference to the pandemic, but also general social safety in our cities. As the news of local shootings become increasingly prevalent, the average citizen cannot help, but wonder: When will these shootings come to an end? Member of Parliament Sukh Dhaliwal’s recent conversations with law enforcement officials suggest that it is very hard to determine when this wave of shootings will come to an end. “There is no single solution that is going to fix this massive problem, and there is no single level of government or individual community organization that can tackle the problem alone. Success can only be achieved through close and ongoing collaboration,” says Dhaliwal. 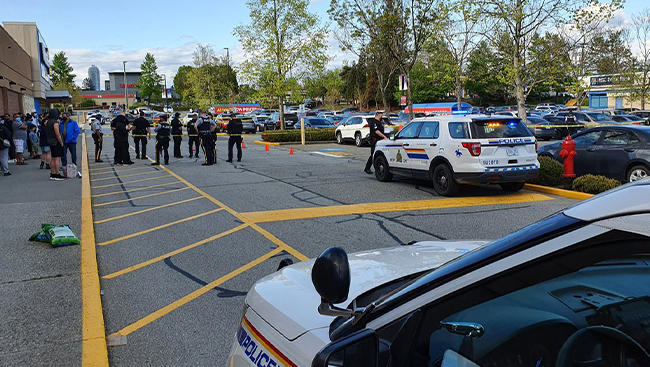 Evidently, the responsibility falls upon all members of our communities – be it on an organizational or individual level. Mike Farnworth, Minister of Public Safety and Solicitor General, acknowledges that Lower Mainland residents are concerned and fearful about the frequent shootings in public areas. However, he maintains that multiple police agencies are coordinating their efforts and working full out on these investigations, “Our strategy to ending gun violence involves sustained and strategic prevention, intervention and enforcement efforts over several years, in order to enhance the safety of our neighbourhoods.”

In fact, in March, the Firearm Violence Prevention Act was passed, addressing the enforcement gaps in existing federal provincial legislation, such as regulating imitation firearms that are currently unregulated. More recently, the opening of the new BC Provincial Forensic Firearms Laboratory was also announced, to help increase police capacity to analyze firearms used for criminal activity. While these policy changes and investments may help speed up the timeline of improvements, it is also essential to understand that guns alone are not the sole problem. Recent shootings are connected to organized crime connected to established gangs, most of which are primarily funded by dealing drugs. 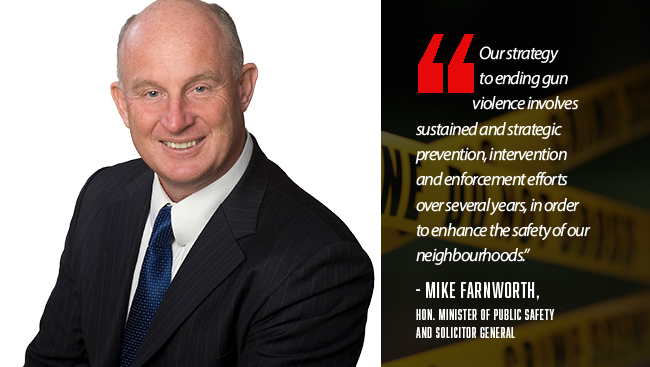 Considering the facts, as per Sergeant Elenore Sturko, Surrey RCMP’s action plan to address regional gang activity targets individuals who pose the highest risk to public safety because of their action, affiliations, and involvement with gangs and drug trafficking in the province. “The Surrey RCMP Drug Unit works to cut off drug and cash supplies while the Police Mental Health Outreach Team provides referrals to appropriate support services for community members suffering from addictions,” comments Sturko.

Superintendent Harj Sidhu, Delta’s first South Asian Deputy Police Chief, shares that the Delta Police employ similar strategies. When asked on when these efforts will bear fruit and solve the issue of gun violence, he explains, “In general terms, such criminal activities come and go in cycles, because of street-level drug trade. Different groups are struggling to see who is going to control the drug trade, which is deduced to be initially spawning this conflict. While previously there were distinct alliances, loyalties now change very quickly. This leads to distrust, people turning on each other and the use of violence to control turfs.” The implication, then, is that the competition created by the drug trade is leading to such an elevated level of conflict. 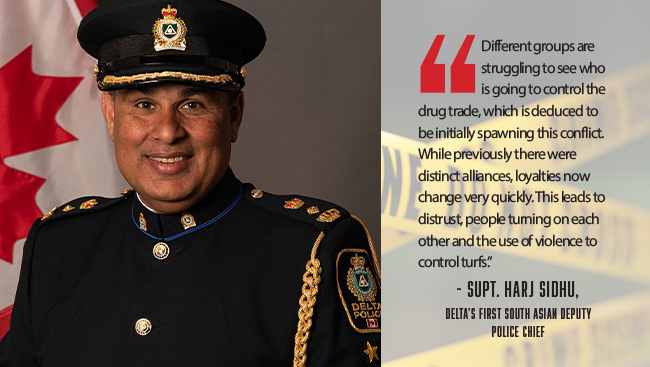 Mayor Doug McCallum of Surrey does not feel it is appropriate for him to comment at this time since there are ongoing investigations. Delta’s Mayor George Harvie continues to reassure the public that the community will be kept safe, despite being shaken by recent events. That said, he points out that the issue is a regional one, “It is happening all over the Lower Mainland.” Undoubtedly, the higher criminal activity in the province also stems from the easier accessibility of borders and ports, leading to easier acquisition of supply.

Turning to Premier of British Columbia, John Horgan, light is shone on Combined Forces Special Enforcement Unit BC (CFSEU-BC), indicating that the province may be a hotspot, but progress is being made. CFSEU-BC provides province-wide coordination for organized crime, gang prevention and disruption and conducts operations in many jurisdictions that have a positive impact on the Lower Mainland gang problem. Since 2018, CFSEU-BC has interdicted 900 firearms and over 6,000 kg in illicit drugs seized and chemical precursors seized. Further, the newly created BC Witness Security Unit has resulted in 142 charges laid, including 42 murder charges and 39 firearm-related charges. Convictions of 15 accused has resulted in a cumulative total of 176 years in prison. These convictions amount to an estimated cost savings of over $43 million to the province. 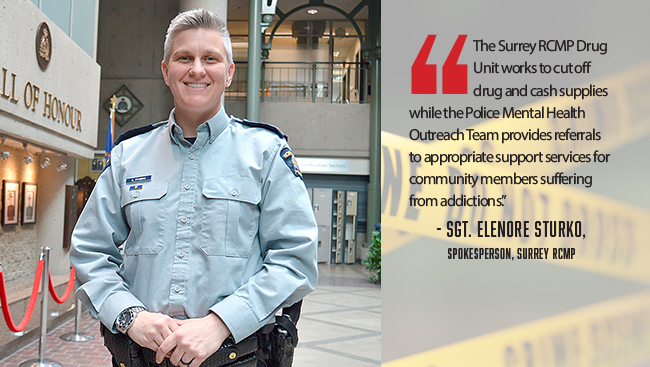 Although this is a step in the right direction, the answer to the question of when communities can see light at the end of the tunnel lies in addressing the root cause. As MP Dhaliwal points out, we are seeing more and more younger recruits into gangs, and they are being used to carry out much of the terrible violence we are seeing in our communities over the past few years. “It seems as though the way to move up in these organizations is through these kinds of deadly acts that have little regard for innocent bystanders,” reveals Dhaliwal.

From a policing perspective, Superintendent Sidhu emphasizes the importance of starting awareness young and showing our youth what the end results of gang lifestyles can look like. He adds that gangs now target vulnerable children in Grades 5-7, meaning that high school may be too late for education and awareness. As for parents, simply staying on top of where their children are and being in the loop on who they are with can go a long way. Sidhu details, “We see signs, but we are not persistent enough or too scared to ask. Youth are more exposed to the world of social media. In such an interconnected world, it is becoming harder for parents to keep them protected.” 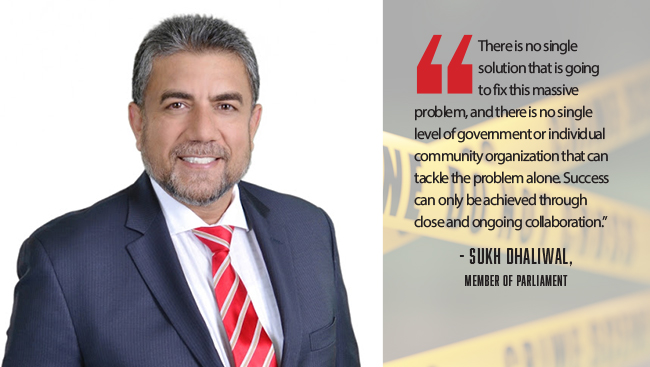 Sergeant Sturko urges that this is not a problem that will be solved by police alone. If anyone from the community has information that can help or if suspicious activity is seen, citizens should call their local police. Often, evidence is the missing piece in charging a criminal, as no one is willing to come forward, which can be quite frustrating.

Given the complexity of the gang problem, the shootings we hear of are not just something which we should talk about from the comfort of our homes. Asking the question of when this will be over is not enough. Being part of the answer is what matters. Criminal activities take place in our cities, our communities, our neighborhoods, our streets. However, vulnerable children are also targeted and recruited in our schools and our local hangouts. This not a them problem, but rather an us problem. Anyone’s father, mother, friend or spouse is at risk when our parking lots are targeted as shooting sites. Therefore, as parents, siblings, friends, and community members, let’s do our part by becoming more aware and educating ourselves and others around us. Only then can we stop the spread of this gun violence pandemic and start to see a more definite end date.