The Truth About Depression

With October being National Depression Awareness Month, here are 10 things you may not know about depression, but knowing the facts is the first step to recovery.

We hear a lot about mental illness these days, but unfortunately, it’s not always good news. From celebrity suicides to substance abuse, quite often the underlying cause of these issues is depression. What’s worse is that major depression cases are on the rise according to a recent Blue Cross Blue Shield report. In fact, some people say depression is the silent killer, because on the surface it can be difficult to tell if someone is struggling with it, especially if they can fake it or cover it up well.
The truth is, trying to hide it won’t make it go away; in fact, it will only make it worse. The only way to get better is to get help, whether that’s through psychotherapy, medication or a combination of both. How can you spot the signs of depression? What are the real facts about this psychiatric condition that affects children, adults and geriatrics alike?
With October being National Depression Awareness Month, here are 10 things you may not know about depression, but knowing the facts is the first step to recovery.

Many people think depression is just feeling sad. It’s much more involved than that. Other symptoms of depression include psychomotor activity changes, sleep disturbances, loss of interest in pleasurable activities, guilt and feelings of hopelessness, decreased energy, trouble concentrating, appetite changes and suicidal thoughts or attempts.
Depression impacts more people than you think One out of six people will develop clinical depression in their lifetime. It affects 121 million people worldwide. One out of 10 mothers develop postpartum depression. Chances are you know someone with depression, even if you aren’t aware of it. 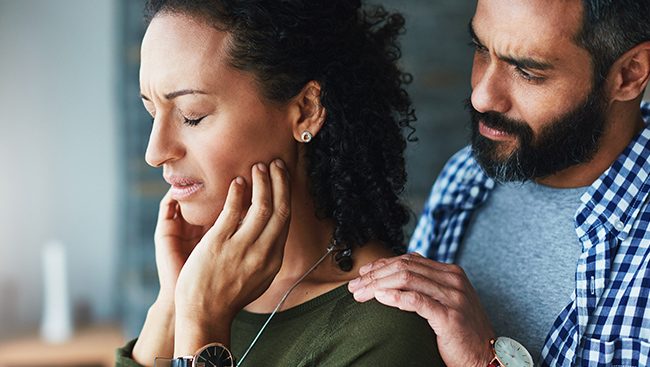 It can take time to get the right treatment

The initial antidepressant leads to remission in only one out of three patients with depression. When treating depression with antidepressants, a 10 – 12-week trial is necessary to achieve remission. The dose and the combination of medicine makes you better and should be continued for maintenance therapy for at least one year.

While there are many great options to treat depression like medication and therapy, some people don’t get better. For these hard-to-treat cases, IV Ketamine therapy is showing great promise, helping patients feel better within 24 hours of the initial treatment. Ketamine has been an anesthetic for many years and is now being used to help treat a number of psychiatric conditions. 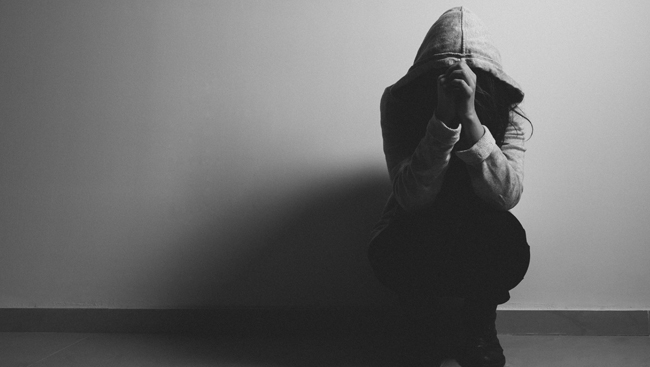 The average age of onset of major depression is 32; however, one out of 10 adolescents will have a depressive disorder by the age of 18. Compared to adults, children with depression may be more likely to present it with temper tantrums, somatic complaints, social withdrawal or mood lability.

You can lead a very successful life despite depression

There is high rate of substance abuse in depression

There is no shame in having depression

Many people are afraid to seek treatment for fear of what others might think. Conditions of the brain are no different than conditions of the heart or any other organ in the body. There’s no need to suffer.  When it comes to depression or any type of mental illness, know the facts, learn the warning signs and symptoms, and remember how important it is to get the right help. You can go on to live a happy, fulfilling and successful life despite this condition.

ABOUT THE AUTHOR
Dr. Prakash Masand M.D. is a psychiatrist and the founder of the Centers of Psychiatric Excellence. Find more information at www.copepsychiatry.com
Prev Next

Here are a few things you can do to work-around fitness equipment limitations.

Instead of wasting your money on some fad diet pills, let’s go over five healthy ways in which you can boost your metabolism while burning fat more effectively.

Raising a Child with Autism

If a child has been diagnosed with autism, it is common for parents to blame themselves or each other for their child’s condition.