Cyclone hits Gujurat with major intensity causing 200,000 to be evacuated in the middle of a nation already ravaged by COVID19

A severe cyclone has battered the western state of Gujarat with speeds of upto 160km/hr in the already ravaged COVID nation.

Cyclone Tauktae has claimed the lives of at least 12 people and close to 200,000 have been evacuated.

Even the navy has sent three warships to try to rescue hundreds of people stranded off the coast in two barges.

The impact of the cyclone has been so intense that it has uprooted trees and electricity poles. 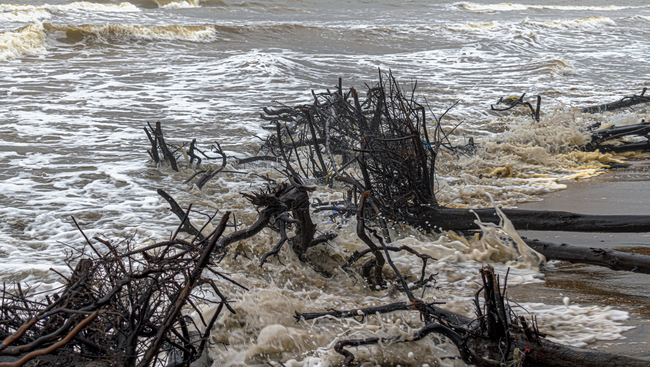 On Tuesday morning, The India Meteorological Department shared a Twitter post regarding the strength of the cyclone.

Late on Monday local time, IMD announced that the "extremely severe cyclonic storm" had begun to make landfall in Gujarat. It took several hours for the eye of the cyclone to come ashore.
Tauktae is the strongest cyclone to strike the region since 1998 and both Gujarat and Maharashtra have been on high alert. 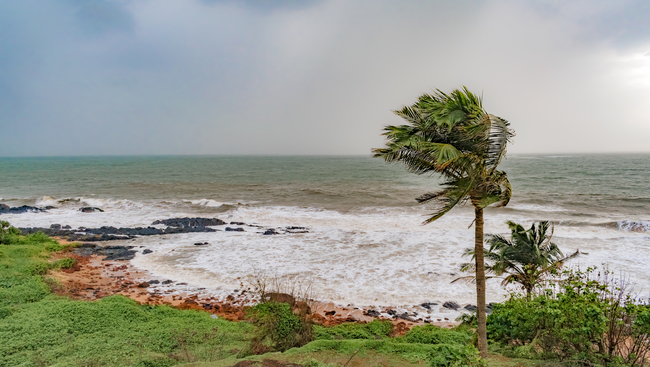 Although Covid cases are declining in both states, the fatal effects of India's second wave are still being felt.

More than 200,000 people in low-lying areas were moved to shelters, creating fear of a surge in coronavirus cases. The federal government has also ordered the vaccine drive to be halted in several coastal towns believed to be at risk.

The storm is also adding greater patients to the already overcrowded Indian hospitals. Mumbai has already moved 580 Covid positive patients from the areas dedicated to COVID19 to civic hospitals as a precaution.

Photos courtesy of Istock.
Prev Next

Delhi’s deputy chief minister Manish Sisodia remembered Singh as someone who fought for justice for the victims of 1984 anti-Sikh riots.

COVID continues to take its toll in India, B.1.617 classified variant of global concern by WHO

According to Swaminathan,  B.1.617 variant of Covid-19, which was first detected in India last Fall, was a contributing factor in the COVID explosion that India is witnessing right now.

COVID continues to take its toll in India, B.1.617 classified variant of global concern by WHO

He said that the "endgame" in fighting the pandemic is vaccinating everyone. At the same time, he said that all of India should "shut down", as some states have done.

COVID19 continues to rage in India, as doctors warn of 'black fungus', a fungal infection found in some recovering patients

Mucormycosis, dubbed "black fungus" by doctors in India, is usually most aggressive in patients whose immune systems are weakened by other infections.

COVID19 continues to rage in India, as doctors warn of 'black fungus', a fungal infection found in some recovering patients

There is desparate struggle for oxygen and there is a major shortage of hospital beds. Crematoriums and morgues are packed and can't keep up with the constant flow of corpses coming in.

Social media is flooded with desparate pleas from people for oxygen for their loved ones while others have no option but to circle hospitals in the capital Delhi while begging for a bed.