The Toronto-based company, which includes Paw Patrol, Hatchimals and Gund among its brands, announced its plan to purchase Rubik's Brand Ltd. last fall.

Spin Master said Tuesday it will continue the 3D puzzle's legacy, with plans for further innovation across the entire Rubik's portfolio and expanded distribution through the company's global footprint.

The Rubik's Cube is just the latest toy to be added to Spin Master's growing cupboard of games.

The company has acquired 22 toy brands since its launch in 1994, with 12 of those scooped up since its initial public offering in 2015. 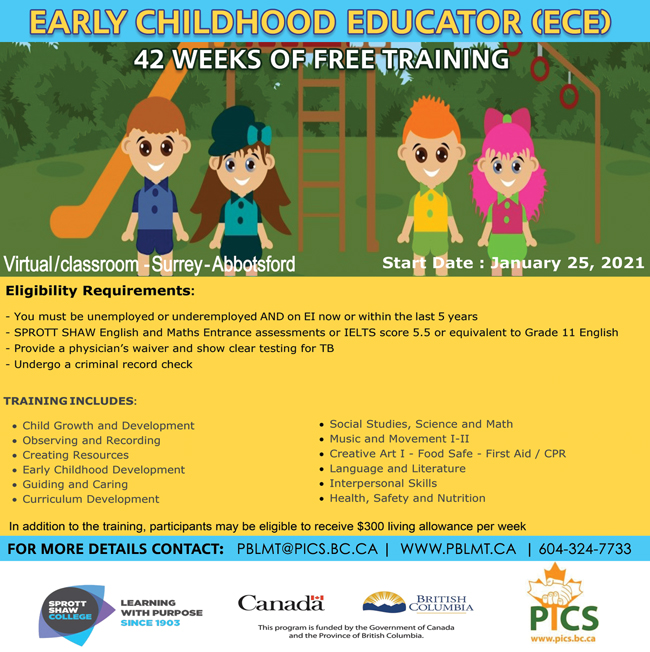 "The Rubik's Cube is an iconic puzzle that has permeated pop culture and captivated fans for more than 40 years," Spin Master's vice-president of marketing and games Elizabeth LoVecchio said in a statement when the acquisition was announced in October.

Hungarian puzzle enthusiast Erno Rubik invented the toy in 1974. It became a commercial success after it launched globally in 1980.

Erno Rubik said in the fall statement that he's excited Spin Master will fulfil his vision of "nurturing smarter, future generations through play.'"

A Rubik's Cube is a colourful cube made up of smaller cubes that rotate around a central core.

The challenge is to give the cubes a spin and then try to get them back to their original configuration — a surprisingly difficult thing to do given the number of possible configurations.

The company's list of the top trending searches, released Wednesday, says "US election" was the most-searched term by Canadians, followed by "coronavirus."

12 Fascinating New Year’s Traditions From Across The World

Each one of us is impatiently waiting to bid adieu to 2020 and is looking forward to 2021 with a ray of hope that the COVID-19 pandemic finally sees its end.

12 Fascinating New Year’s Traditions From Across The World

Ann Nightingale, director of the Rocky Point Bird Observatory, says the duck, known as a common pochard, was likely pushed by bad weather and ended up at the Summit Park reservoir in Victoria last week.