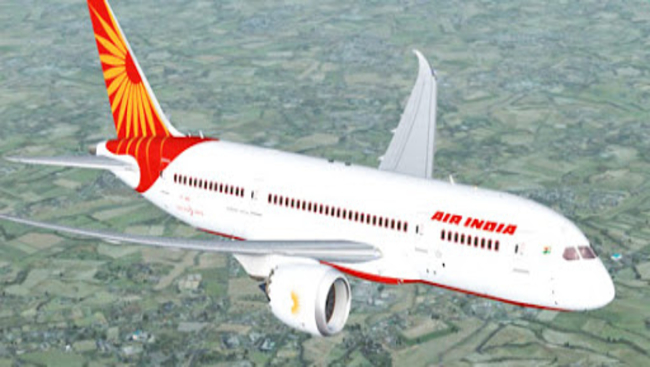 Air India to commence normal ops to US from Friday
ADVT

The Lillooet Secondary School administration says in a letter to families the wildfire logo holds a different meaning after the fatal blaze that burned through Lytton, and the nearby Elephant Hill fire in 2017 that destroyed more than 100 homes.

Amardip Singh Rai is described as a 42-year-old South Asian Male, 5’11, slim build, with brown eyes, black hair and often has facial hair. He has tattoos including roses on his hands, scroll with words on his neck, a cancer ribbon on his neck and a tiger on his chest.

On January 16, 2022, at 8:54 p.m., Surrey RCMP received the report of a personal robbery inside a bank in the 13600-block of 72 Avenue. The victim was depositing cash into the ATM when they were approached and allegedly robbed.

More than 400 Canadian climate scientists and other academics are pleading with Finance Minister Chrystia Freeland to scrap her plan to create a tax credit for companies that build carbon capture and storage facilities. Freeland floated the idea of the tax credit in last year's federal budget and consultations to design it ended just before Christmas.

Canada Post says it is seeking "clarification" from the federal government about face masks after drawing criticism for refusing to let employees bring their own N95 masks to work. The Crown corporation earlier this week said employees had to use a Canada Post-issued cloth mask or disposable medical mask, or they would be sent home.

Four people were hospitalized in three separate stabbings on the Downtown Eastside yesterday.

In a statement, Supt. Duncan Pound of B.C.'s anti-gang squad says its investigations into the shootings in Langley, Surrey and Coquitlam — in which one person was killed and the bystanders were hurt — indicate they appear to be connected to the drug trade.

Four people were hospitalized in three separate stabbings on the Downtown Eastside yesterday.