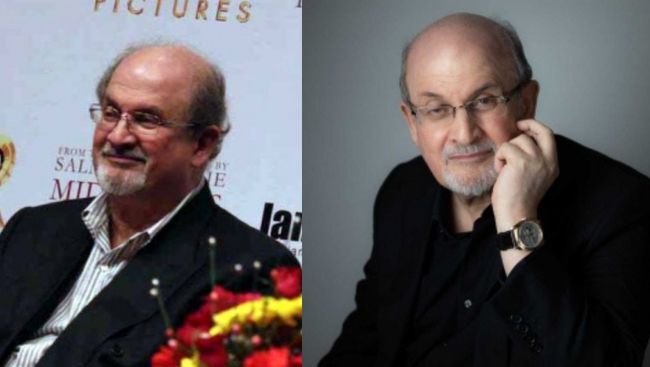 A report from the service on deaths says the fatalities happened between July 26 and Aug. 3, although the numbers are considered preliminary until investigations into each case conclude. The report shows all but two of the deaths happened in the Interior or Fraser health regions and involved victims aged 40 to over 90, with six in their 70s.

The job cuts, expected to take place over the fourth quarter, come as the company permanently cuts about 170 million board feet of combined production at its Fraser Lake and Williams Lake sawmills and about 85 million square feet of plywood production at its Quesnel operation.

The BC Wildfire Service says the the wildfire covers 68 square kilometres southwest of Penticton, with most of the recent growth due to planned ignitions needed to create the control lines. An update from the wildfire service says newly created control lines are "holding well."

Surrey RCMP received the report of shots fired at a taxi in a parking lot in the 14800 block of 108 Avenue. Police attended the scene and found both occupants of the vehicle shot. The passenger, a 30-year-old male died, and the driver of the taxi was transported to hospital with serious injuries.

Elderly man and woman in hospital after assault in attempted break and enter: Richmond RCMP

A forensic composite sketch of the suspect has been compiled. The suspect is described as a Caucasian man in his 20s, 178 cm (5’ 10) tall, slim build, with brown curly hair and a blue/green flower tattoo on right forearm.

Elderly man and woman in hospital after assault in attempted break and enter: Richmond RCMP