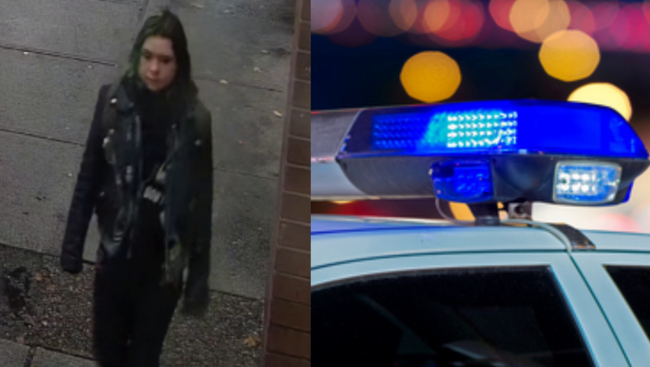 Hot coffee allegedly thrown by woman on the face of a Tim Horton's employee: VPD
ADVT

There are 4,888 active cases of COVID-19 in the province and 192,189 people who tested positive have recovered. Of the active cases, 370 individuals are in hospital and 139 are in intensive care.

That heat wave lasted several weeks and saw the town of Lytton, B.C., destroyed by a fire a day after it recorded a temperature of 49.6 C, the highest temperature ever seen in Canada.

Katrine Conroy told the legislature the proposed changes align forestry legislation with the Declaration on the Rights of Indigenous Peoples Act passed in late 2019 and introduce "new tools to establish resilient forests."

The police board says it launched a review of the department's protocols when Maxwell Johnson and his granddaughter were handcuffed after trying to open an account at the Bank of Montreal using their government-issued status cards.

On October 16 just before 3 p.m., cleaning staff at the safe injection site near Pender and Abbott streets found what are now known as two replica pipe bombs inside the toilets. Staff believed they were imitation bombs and turned them over to police. VPD’s Emergency Response Team Bomb Technician attended and safely destroyed the device.

Proactive policing leads to seizure of drugs, cash and a vehicle: Surrey RCMP

Police seized 151 oxycodone pills, 51 morphine pill, and 21 grams of cocaine, which was packaged for street level sale. In addition to the illegal drugs, officers seized $4685 in cash along with the vehicle being used to facilitate the offences.

Proactive policing leads to seizure of drugs, cash and a vehicle: Surrey RCMP