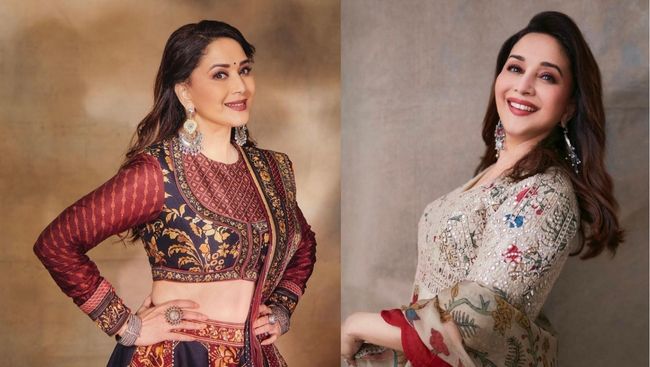 Madhuri: Back in 90s, writers used to pen scripts on sets
ADVT

Nothing is implausible if it works in cinema. After all, it is a part of getting the job done and hence, one does not complain when it comes to "Mubarakana" as it entertains you wholeheartedly.

A political drama with a detailed disclaimer about hurting the sentiments of anyone, Madhur Bhandarkar's controversial "Indu Sarkar" is a cleverly plotted propaganda film.

The film has good production values and is definitely not the apt tribute to Michael Jackson as suggested by the Director.

The much-awaited "Lipstick Under My Burkha" is a bold and brutally honest film about the unbridled dreams of four women, trapped in their lives owing to societal norms and stereotypes.

Overall, with a run time of two hours and forty five minutes, there are moments when you inadvertently end up snatching forty winks.