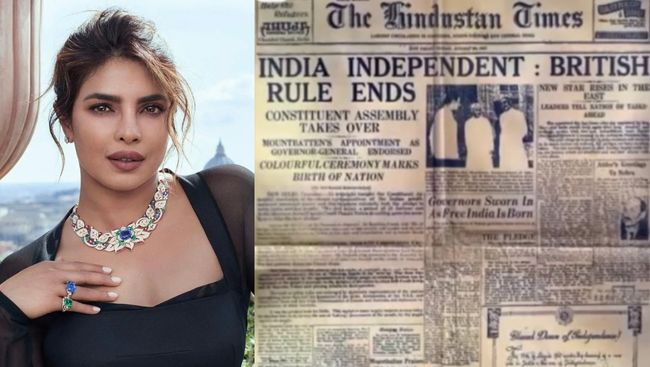 The film has decent production values and actual IIFA Awards shots are seamlessly meshed into the narrative.