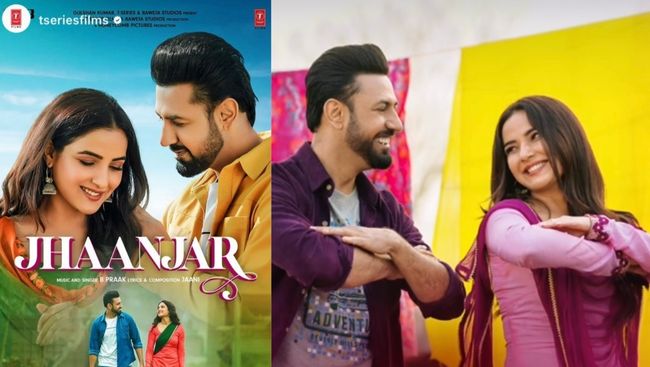 It all seems highly improbable and manipulated, by all means, honour the country with flag-waving films, but at least make sure that the film does not prove unworthy of its nationalistic aspirations.

Despite A Weak Script, There Is Action Aplenty Throughout The Film, But That Doesn't Bog Down The Viewing Experience Like Many Overcooked Comic-book Sequels

Hansal Mehta is an accomplished film maker, but his "Omerta" is not one that will shine as one among his best, simply because, it offers nothing exceptional.

Overall with moderate production values which include basic computer generated images that makes this telling appear like a fairy tale, the film is a heart-warming celebration of life.

Overall, well-shot and magnificently mounted, this film, feels like the first half of a two-part extravaganza, with the second part to follow soon.

Hichki Movie Review: The Rani Mukerji Starrer Earns An A

Adapted from a 2008 released English film, "Front of the Class", "Hichki" is a feel good, emotionally packed and inspirational film.

Hichki Movie Review: The Rani Mukerji Starrer Earns An A