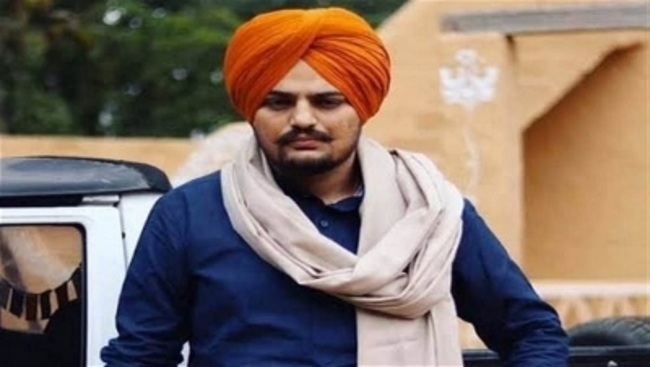 All without doubt, "Sui Dhaaga" is a sweet, warm-hearted and inspirational film set in the world of working class India. It is a formulaic, feel-good film portraying the travails of a self-made entrepreneur.

Based on Charan Singh Pathik's short story titled, "Do Behnein", Pataakha is a tale of two feral, warring sisters, who love each other with a fierceness that stands beside their lifelong rivalry.

The film will appeal to people who love history and are well-versed with Manto's writings. The film enables you to travel back in time

In his complaint, advocate Amruthesh NP said Girish Karnad sported a placard around his neck declaring himself as an urban Naxal.

The film is packaged with excellent production values, but overall, this is just another derivative of Dutta's film Border in a fresh avatar.

Ambition is not a bad thing, if applied sagaciously to a given situation. Yamla Pagla Deewna Phir Se is an ambitious comedy. T