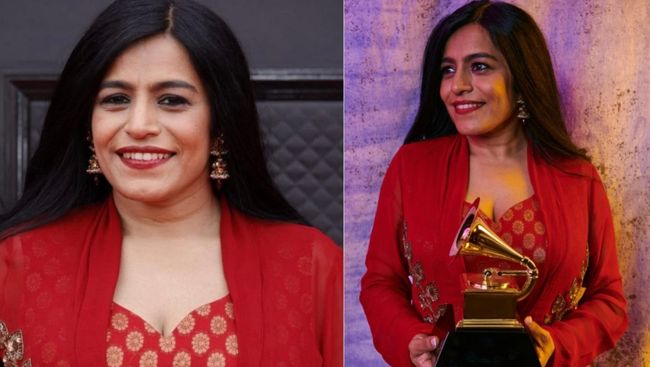 If you enjoy political satires, "The Accidental Prime Minister" may not be the film that its makers would recommend for you.

While the film opens with an intriguing and engaging scene, the overall packaging despite being fantastical, lacks the punch.

Those expecting to see the beauty of England would be disappointed. Overall, the narrative is slow with sensibilities of the late 1990s.

The film sidesteps stereotypes and tells a quiet, firm, deeply humanist story about doing the right thing. It is a film that avoids any message or statement and yet shows us

With the poor writing, one does not feel the need to intellectualise or make sense of the technical qualities, which are naturally ace. The songs and music too do not elevate this film.

Director Sriram Raghavan's "Andhadhun" is a taut, skillful and surgically effective murder mystery. It is the story of a man who finds himself trapped in a surrealistic nightmare.