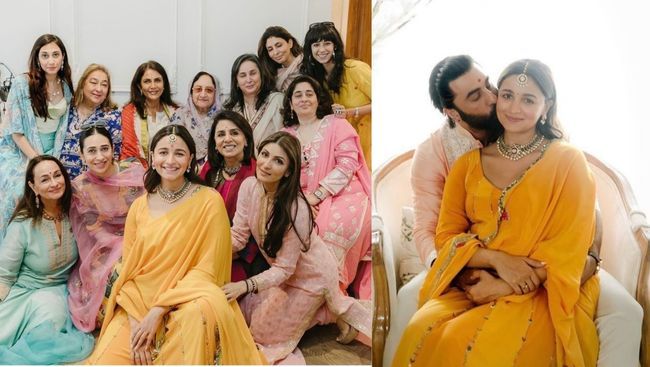 Overall, with an overload of patriotic films in the recent past, "Gold" fails to offer anything exciting.

"Satyameva Jayate" which means, "Truth always triumphs", is designed as an action thriller. It is a revenge story, where a son fights the system, and makes it his raison d'etre to restore his father's lost dignity.