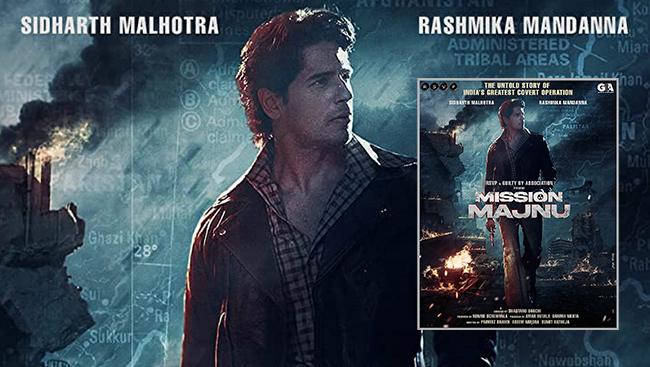 'De De Pyaar De' is a light-hearted rom-com that addresses the real and plausible, issue of an older man falling in love with a girl half his age and how it is viewed upon, by the Indian society.

Set in the pre-Independence era, in Husnabad in undivided India, director Abhishek Verman's "Kalank" is a saga of love, where all the six pivotal characters crave for love and yet, have to let go of it.

Based on true incidents, director Vivek Agnihotri's "Tashkent Files", is a fictionalised film with cinematic liberties.

At one stage, the film appears to be a documentary telling us about the birth of Bangladesh.

Set in Mathura, Director Laxman Utekar's "Luka Chuppi" is a straight-laced, frothy rom-com that panders to the concept of a "live-in-relationship".

"Total Dhamaal" is a total time-pass film sans any intelligence. You could term it as an acceptable good grade from a below average student.