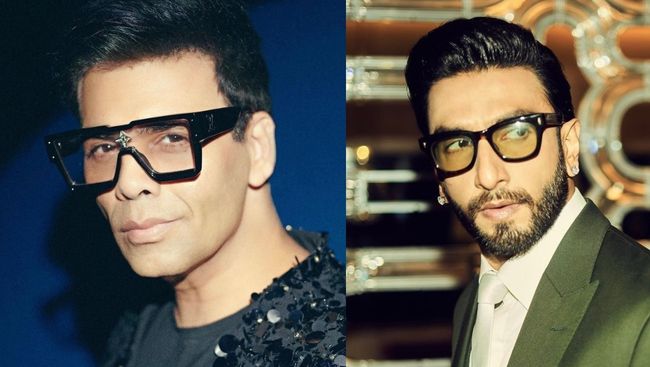 Who does KJo want to play him in his biopic? Ranveer Singh of course
ADVT

Narrated in a non-linear manner, "Daddy" is a biopic of Arun Gawli, a mill worker's son who became a gangster and then metamorphosed into a politician.

This is a brave and bright film with its heart in the right place and its gaze refreshingly free of a gender bias fixed firmly at the crotch level.