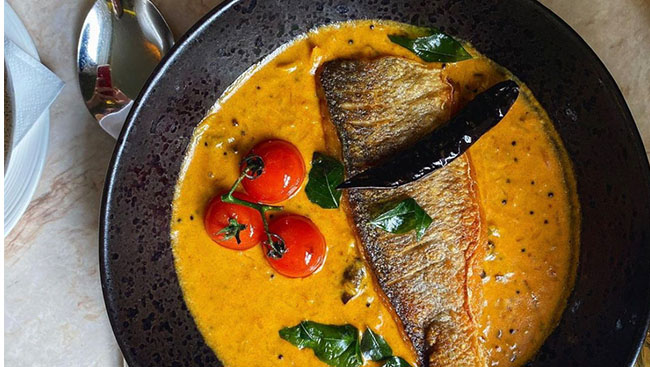 For Vivek Singh, becoming a chef was a case of the profession choosing him rather than him cho...

He's from Britain, but loves the Indian dal! Celebrity chef Jamie Oliver, who is venturing into the Indian space with his globally renowned Jamie's Pizzeria and Jamie's Italian chains, says he "loves Indian cooking".

Vikas Khanna, who has joined hands with National Geographic Channel for their new series titled “India’s Megakitchen”, says the Indian kitchen is yet to be explored extensively.

A Chef For All Seasons - Chef Ranveer Brar

A Chef For All Seasons - Chef Ranveer Brar