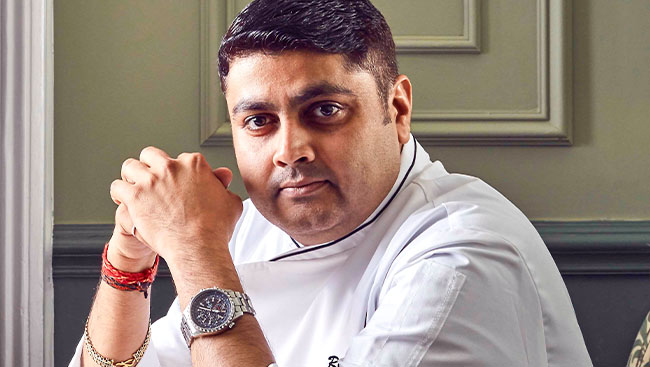 Chef Kochhar, a British based chef, restaurateur and television personality, is one of the most critically acclaimed chefs in Britain for his take on modern Indian cuisine.

Enjoy easy and delicious recipes from the ‘King of Chefs’, Sanjeev Kapoor, himself.&n...