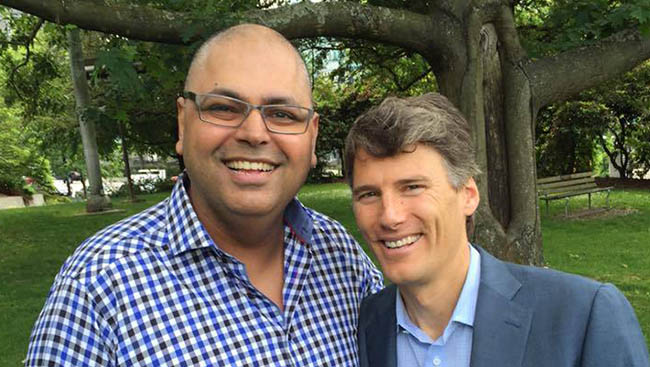 How does it feel becoming Canada’s Minister of Immigration, Refugees and Citizenship? I...

Honourable Minister Harjit Singh Sajjan is the current Minister of National Defence and a Member of Parliament representing the riding of Vancouver South. Sajjan was first elected during the 2015 federal election and was sworn into Prime Minister Justin Trudeau’s cabinet as defence minister on November 4, 2015.

Ambassador Rajiv Kumar Chander is the new Consul General of India in Vancouver, who too...

"This is a very important assignment that impacts how we deliver our policing resources to t...