As spring is rapidly approaching, so is the announcement of the winners of 2016’s Automobile Journalists Association of Canada (AJAC) Canadian Car of the Year (CCOTY) awards. While the two official victors - one each for the passenger vehicle and pickup truck/SUV segments - won’t be known for a few more weeks, AJAC has already named the top models across nine market categories competing for the crown.

A total of 41 newly introduced offerings by automakers were tested at the annual weeklong October AJAC evaluation event known as “TestFest,” this year taking place for the first time in and around the Canadian Tire Motorsport Park in Clarington, Ontario. About 80 accredited journalists - myself included - engaged in a total of 1,911 test drives involving public roads, performance, handling and off-road courses to rate factors ranging from ride comfort and handling to interior quality and road noise.

The purpose of CCOTY is to provide Canadian consumers with credible comparative information on vehicles that are new to the market. Program co-chair Justin Pritchardsays the benefits are twofold. “First, back-to-back testing brings out even subtle differences between competitors, which are reflected in the scoring results,” says Pritchard.

“And second, all of our results are quantified. When a vehicle wins or loses in the program, the public can see precisely why, since all of our testing and voting data is published online at www.ajac.ca. This isn’t a popularity contest. When we declare a winner, we’ve got hundreds of thousands of data points, collected during thousands of man-hours of controlled test-drives, to back it up.”

International accounting firm KPMG tabulates all the results, and keeps information confidential until the news is officially made public.

Below are the models that have been deemed the best new vehicles in each category. Tune into the Canadian International Auto Show in February when the overall top honours are handed out in Toronto. 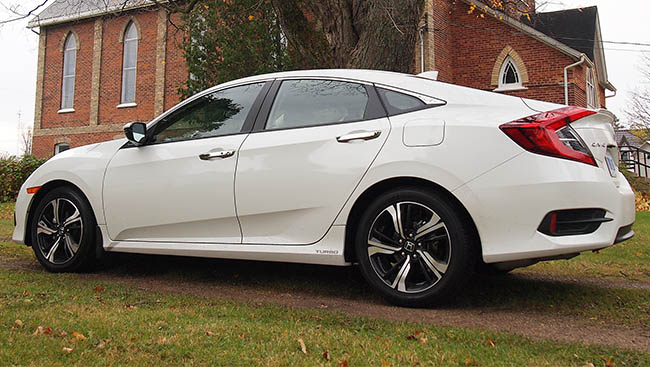 Honda says the latest iteration of the Civic is the “most ambitious remake of the model in its 43-year history.” To go along with its bold looks, two engines are being introduced, including the brand’s first turbo powerplant. 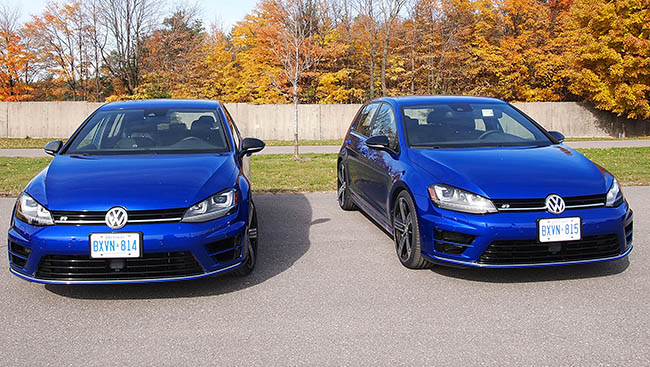 Based on the new Volkswagen “MQB” platform, the manufacturer describes the Sportwagon as sleek, with the versatility of an SUV and the manoeuvrability of a car.

Also built on the MQB platform, this all-wheel drive Golf is the most powerful model ever released in North America, capable of reaching 0-100 km/h in less than five seconds. 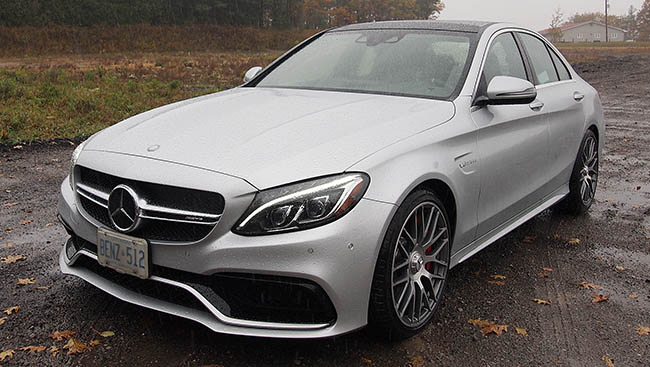 Sharing similar numbers with bigger brother below, the specs for the monstrous C63 S speak for themselves: 4.0-liter displacement, 503 horsepower, 516 lb-ft of torque. 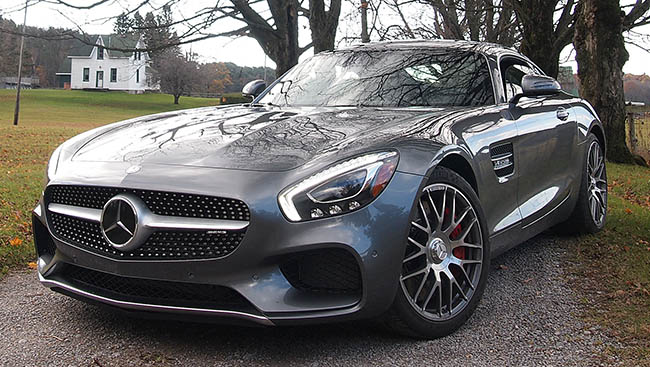 The engine - capable of helping the GT S Coupe reach a top speed of 311 km/h - is hand-built and is the world’s first to feature two turbos mounted inside the motor’s V configuration, rather than outside the cylinder banks. 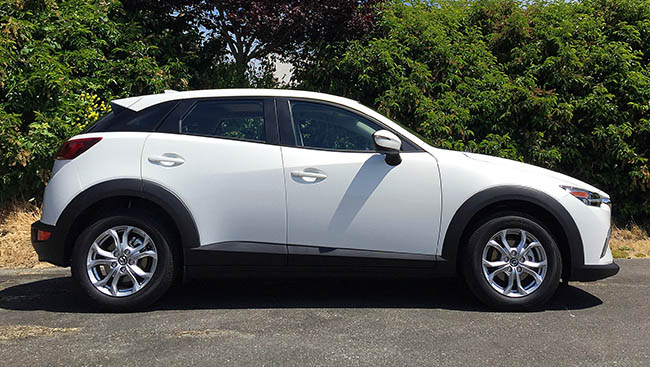 The Mazda CX-3 has quickly become a staple of the burgeoning subcompact crossover SUV movement, thanks to its good looks, fuel-efficient powertrain and practical shape. 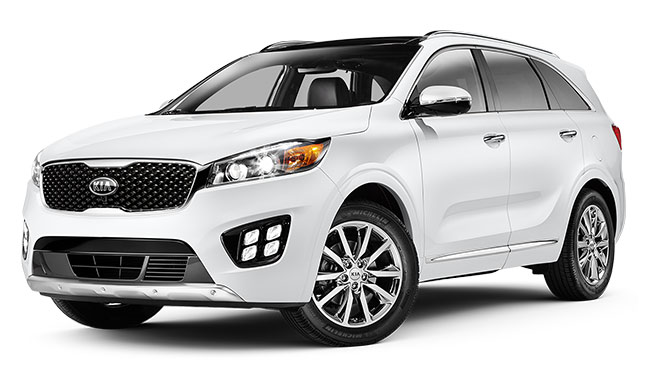 Highlights of the redesigned Sorento include styling inspired by the Kia Cross GT concept, a longer wheelbase, and increased towing capacity. 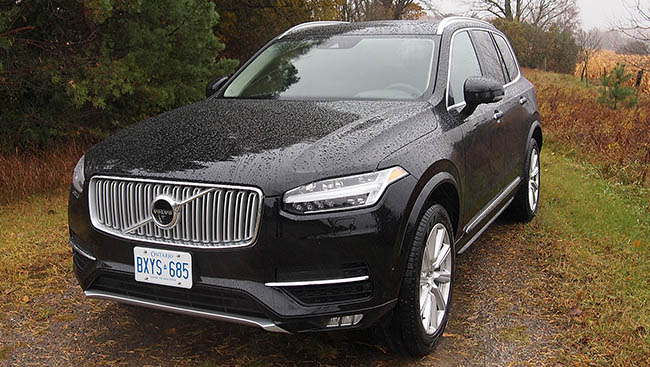 Volvo’s mid-size luxury CUV is a preview of what the future of the company’s vehicles will look like, equipped with a new logo, “Thor’s Hammer” DRLs and an interior tablet-like touchscreen console that replaces a traditional dashboard.

With its gaping air intakes in the front bumper, classic twin-stalk side mirrors and quad exhaust pipes, there’s no mistaking this for a regular X5.

The third-generation Honda Pilot has transformed from a boxy mid-size Crossover Utility Vehicle (CUV)into a mature, lighter, sleeker crossover that’s not afraid to get a little dirty.

Many would probably just say sport utility vehicle, as the two have almost become synonymous since the debut model hit the road over 20 years ago. It has re-invented itself several times during five generations, and the latest development is the creation of the top-of-the-line Platinum edition.