Telling someone with anxiety or depression to “snap out of it” or “just get over it” is one of the worst things you can say.

What if we could break through those myths and misconceptions around conditions such as anxiety, depression, bipolar disorder, ADHD and more? Here are nine myths about mental illness:

You can ‘just get over it’

Telling someone with anxiety or depression to “snap out of it” or “just get over it” is one of the worst things you can say. It diminishes the severity and seriousness of the condition, makes it sound like you don’t believe what they are going through, and knocks down their self-esteem. If recovering from anxiety and depression was as easy as snapping your fingers and moving on with your life, it wouldn’t be as big a problem as it is today. 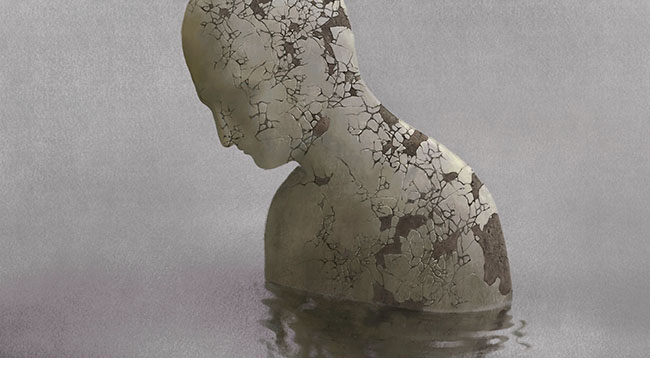 Mental illness can happen to anyone. It’s not about how smart or strong you are. It’s usually a result of an imbalance of certain brain chemicals, is hereditary, due to your environment or in response to specific life events and circumstances. Many smart and successful people, even celebrities, have been treated for a mental illness.

According to the National Alliance on Mental Illness, approximately one in five adults in the U.S. — 43.8 million, or 18.5 per cent —experiences mental illness in a given year. Mental illness is very real and is accompanied by many uncomfortable and debilitating symptoms. It requires real professional help to get better.

My ADHD is kicking in

Joking about ADHD is not funny. We’ve seen a spike in the diagnoses of ADHD in recent times, many times an incorrect diagnosis at that. ADHD is a real neurodevelopmental disorder that occurs in children, young adults and can go on into adulthood. The typical symptoms include trouble concentrating and hyperactivity, but should never be used to label a child who is simply misbehaving or struggling in school.

My OCD is kicking in

OCD is often used to describe someone who is super organized, a neat freak or checks things over and over again. The truth is, OCD is a real anxiety disorder that severely interrupts a person’s ability to function unless certain rituals or sequences are followed. 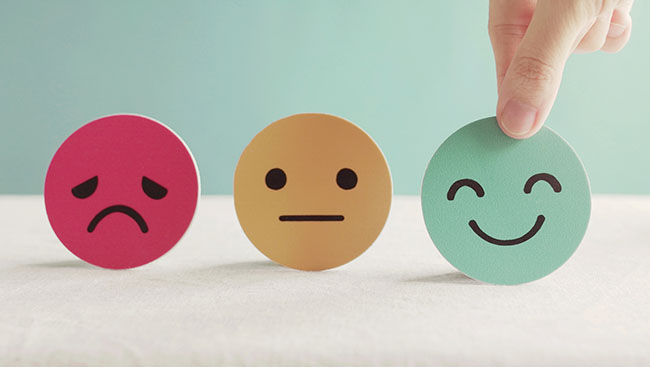 Depression is just a bad case of the blues

Depression involves much more than just feeling sad. It’s a serious psychiatric condition that leaves the sufferer feeling tired, hopeless, at a higher risk of suicide, problems with appetite, feeling guilty, loss of self-worth and aches and pain. It requires therapy and/or medication to recover.

The truth is, many general practitioners and family doctors write too many prescriptions for psychiatric medications instead of referring their patients to a psychiatrist. Nonetheless, these medications are a lifesaver for people who are truly suffering from anxiety and depression.

Stress is not a big deal

Life is chaotic and all the craziness usually manifests itself as stress. Unfortunately, many people play this off as nothing to worry about. Stress is a very big deal and can lead to heart disease, high blood pressure and more. Learning to deal with stress is important for your mental and physical health. Try meditation, mindfulness and other relaxation techniques to relieve your stress. 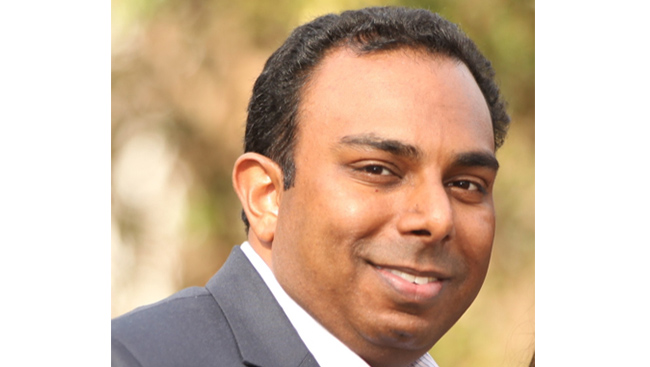 Can you get the coronavirus from secondhand smoke?

Secondhand smoke isn’t believed to directly spread the virus, experts say, but infected smokers may blow droplets carrying the virus when they exhale.

Can you get the coronavirus from secondhand smoke?

When Allison Weiss Brady and Michael Ladin emerged from weeks of locking down during the pandemic, they needed new clothes in new sizes — for different reasons.

Want a great summer body? Find out more about Coolsculpting

CoolSculpting will literally freeze your fat off.... Well find out all about CoolSculpting with DARPAN’s social media host Ish Sharma as she chats with Dr Satinder Sanghe of Wave Skin Care in Surrey on this treatment and how to transform your body to the one that you love.

Want a great summer body? Find out more about Coolsculpting

Men should limit alcohol to 1 drink a day, experts say

If you decide to have an alcoholic drink, limiting yourself to one a day is best — whether you’re a man or woman.

Men should limit alcohol to 1 drink a day, experts say

'Grief mode': What the loss of summer camp means for kids

It wasn’t just the leadership opportunities or seeing his best friends or even escaping months stuck at home because of the coronavirus pandemic that had Rory Sederoff thinking 2020 would be one of his best summers ever.

'Grief mode': What the loss of summer camp means for kids