Bollywood actor Rajat Bedi talks about his transition from India to Canada, his new role as the producer of TV show Lajwanti, and future plans.

After being away from the Indian entertainment industry for many years, actor Rajat Bedi is now back in a new role – that of a producer. He has worked in over 40 Bollywood films, starting with 2001: Do Hazaar Ek (1998) starring Tabu, International Khiladi (1999) with Askhay Kumar, Rocky (2006), Ans (2002), and the Hrithik Roshan-starrer Koi... Mil Gaya (2003) – a role which he is remembered for.

Bedi’s family has been involved in the film business since three generations. His late grandfather, Rajinder Singh Bedi, was an influential writer. He was one of the greatest 20th century progressive writers of Urdu fiction, having written many famous films, short stories, and plays including his famous drama, Khawaja Sara. He has written dialogues for Devdas (1955), dialogues for most of Hrishikesh Mukherjee films like Abhimaan (1973), and has written famous stories like Ek Chadar Maili Si. 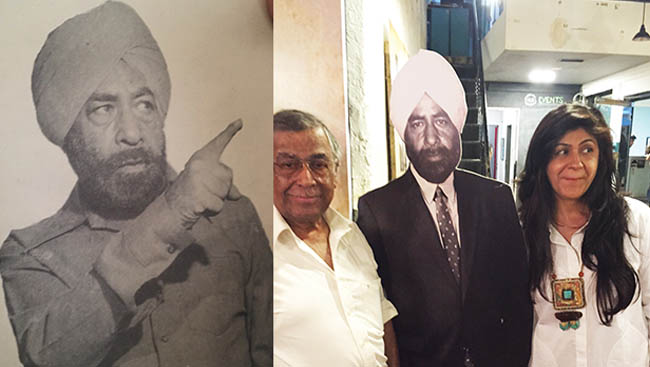 At present, Vancouver-based Bedi is working behind the camera on his new series Lajwanti, along with his international partners, Dalmora Entertainment. He and his sister, Ila Bedi Datta, have adapted their late grandfather Rajinder Singh Bedi’s book into a TV show. Lajwanti is a story set during the 1947 partition, a time with a high incidence of women being abducted and treated violently. The story revolves around a loving husband whose wife goes missing during the conflict. It is a beautiful and emotional story that sheds light on the issue of silence surrounding survivors of violence. The actor-turned-producer is co-producing this project with his international partners, Monty Sikka and Daljit Thind, who together have also produced Punjab 1984 and Sardaar Ji under Dalmora Entertainment.

In an exclusive interview, Bedi shares with DARPAN his transition from India to Canada, his new role as the producer of Lajwanti, and his future plans. 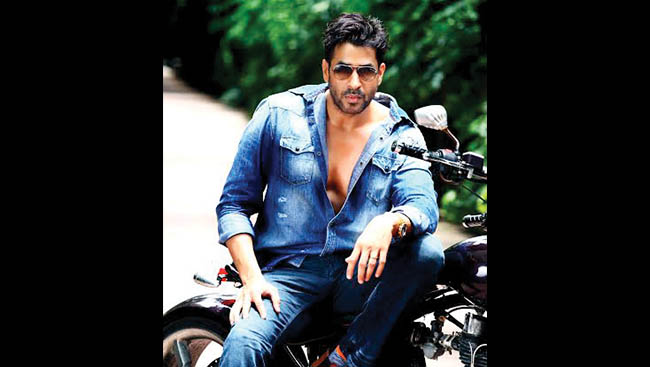 How has your transition to Canada been? Why did you decide to move here?

I had shot for a couple of movies over here. I did a movie with Akshay Kumar and Twinkle Khanna called International Khiladi (1999)and that was my first experience here. We shot in Toronto, Calgary, Banff, Jasper, Lake Louiseand I was blown away by Canada. I was at the Rocky Mountains and saw how beautiful everything was. I was like ‘I would love to live here one day – I want to stay longer.’

It was a long schedule and the whole unit of 100 people from India was tired and wanting to go back because they were homesick. They wanted to go back, but I was like, ‘no, no, let’s stay more, let’s say more.’ It was breathtaking. So, that was the start of my relationship with Canada.

Do you plan on moving back to India? 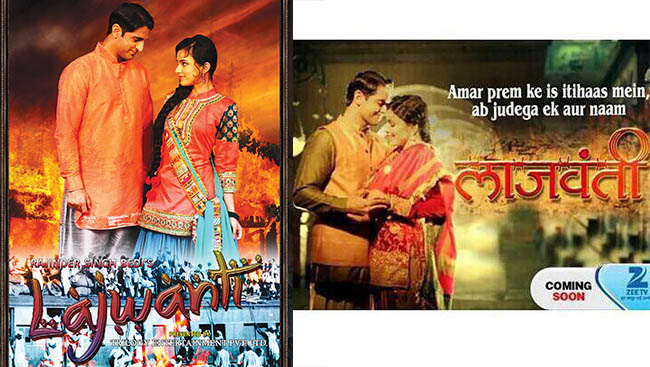 Why did you decide to produce Lajwanti?

Lajwanti was one of my grandfather’s subjects which was very close to his heart. He had experienced this moment during partition, when women were abducted, raped and thrown back into India. It’s about the dilemma of women who had nothing to do with the violence, who were ill-treated, and how their husbands reacted and accepted them or not. And there is romance between characters. So this is a beautiful love story written by my grandfather with a backdrop of partition. It was my grandfather’s dream to make Lajwanti when he was alive, but unfortunately he couldn’t do that. My sister has his whole library of work and thought it would be very unique and classic for the audience and adapted it. When Zee TV heard the narration on the subject, they loved it for the audience and that’s how we got together.

Has the response been what you expected?

It’s very beautiful. I’m ecstatic with the responses. It’s the first time I’m doing something like this and it’s fantastic, it’s unbelievable. People are loving the show. It is kind of creating history in the television business because it’s a show that is far apart from the regular kind of shows that come on TV. It’s completely different from the regular shows.

How is working with family for the series? 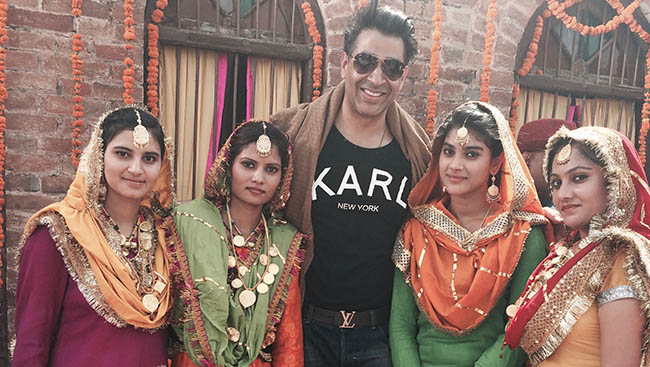 What is your favourite part of working in the movie and television industry?

The ability to perform and emote and the respect that comes along with it is what I love about this industry. I’m sincerely looking forward to making films and television shows, and acting because I truly believe that’s where I belong.

Do you have any advice for aspiring actors or producers?

Yes, it’s a very tough industry. It is not easy getting in. But I would advise them to not give up and don’t get let down by people’s comments. Just go for it, believe in yourself, and work hard. A lot of people get disheartened; it is very obvious because it’s definitely not easy getting a break in the industry.

What are your plans for the future?

Me and my partners in Canada, Monty Sikka and Daljit Thind, are planning to produce more. Going forward, we are planning Punjabi film sequels Sardaar Ji 2 and Jatt and Juliet Part 3. We are also working on some big Bollywood films. There will be a lot of entertainment from television and films coming up. The show must go on!

Actor-singer, Shruti Haasan in a candid conversation talks about dealing with success and failure.