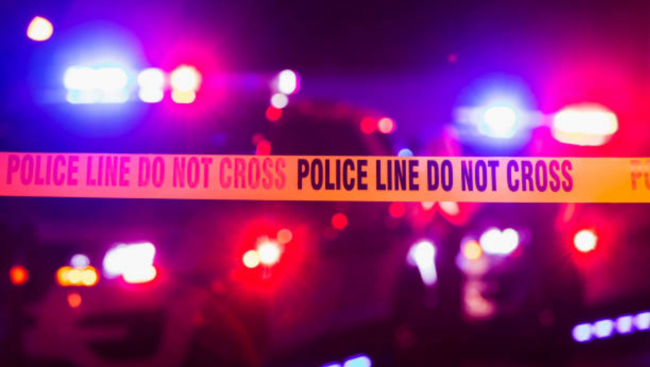 Before any vaccine is permitted in the U.S., it must be reviewed by the Food and Drug Administration, which requires study in thousands of people.

Pfizer and its German partner BioNTech just last week estimated the vaccine was more than 90 per cent effective after 94 infections had been counted in a study that included 44,000 people.

Here are a few steps I hope to follow for the upcoming Diwali, and enjoy this time with my family.

To prevent measles outbreaks, WHO estimates about 95% of the population must be immunized.

The prime minister says news from Pfizer today that one of its vaccine candidates appears very effective in clinical trials is "very encouraging" but won't help anyone who catches the virus in the meantime.