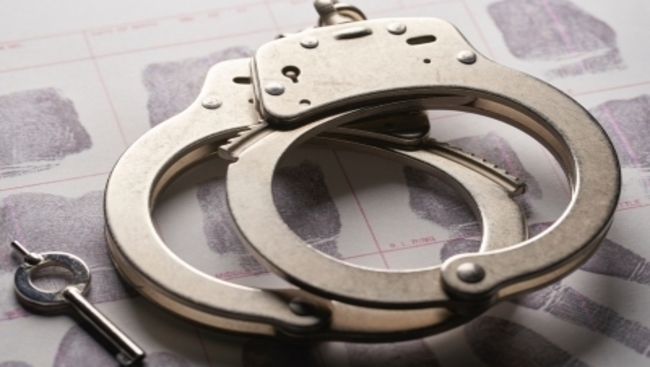 The Patented Medicine Prices Review Board has released data showing cancer medications account for about 15 per cent of all spending on pharmaceuticals.

While overall, colon cancer rates have been declining, the draft guidelines issued Tuesday by the U.S. Preventive Services Task Force reflect a growing concern about rising rates in people under the age of 50.

There are two main arms of the immune system. Innate immunity is the body’s first line of defence.

How can I volunteer for a COVID-19 vaccine study?

Enthusiasm is high: More than 400,000 people have signed a registry of possible volunteers that’s part of a vaccine network set up by the U.S. National Institutes of Health.

How can I volunteer for a COVID-19 vaccine study?

The result have not yet been published or reviewed by independent scientists, but the government confirmed that Lilly's statement was accurate.